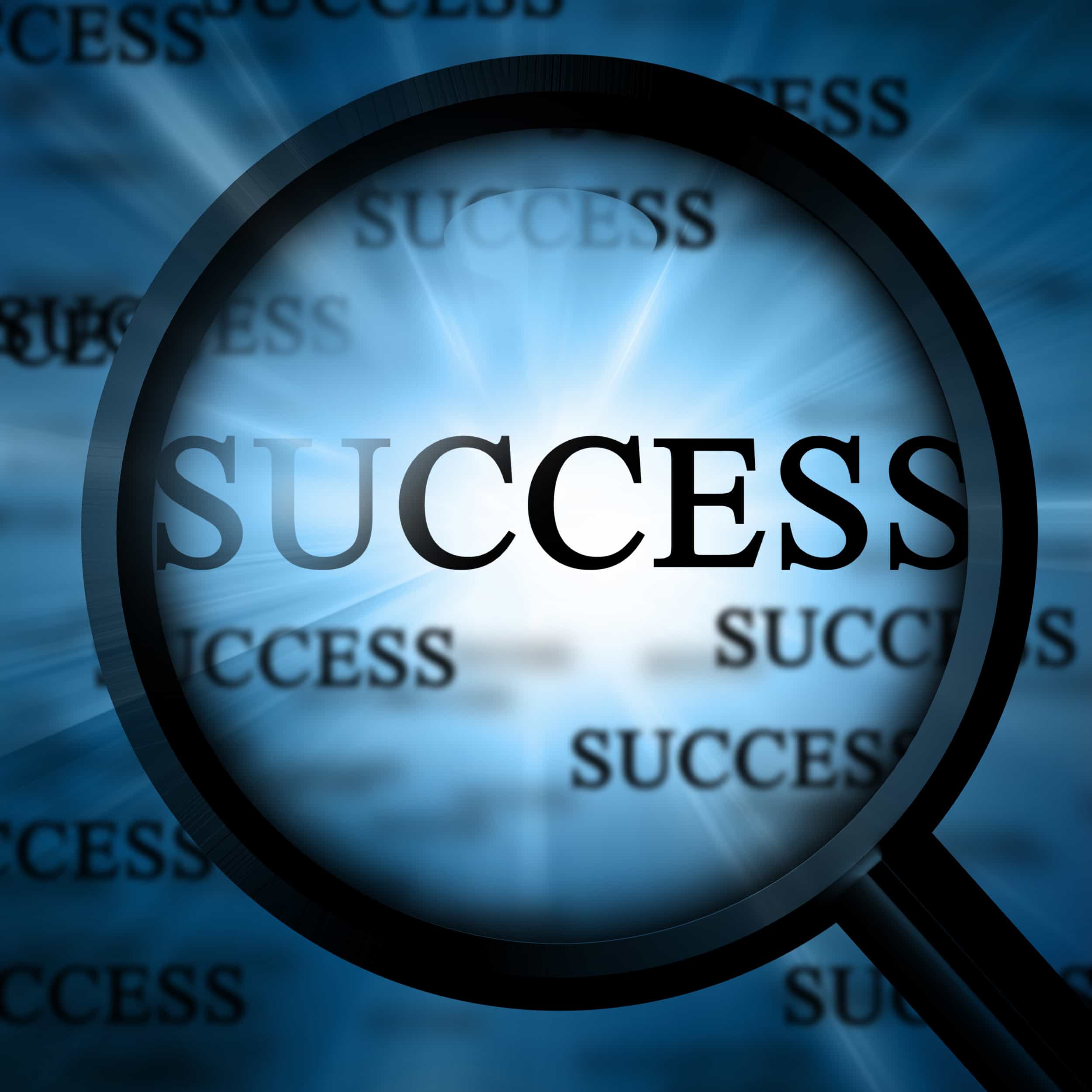 Popular culture has long used mental health as a source of inspiration for fiction and reality television, alike. From the early days of Jack Nicholson’s career to the recent slew of streaming services’ mental health-based programming, pop culture has hovered around mental illnesses and disorders for years. Are these media portrayals of mental illness helpful, however, or problematic? To understand this question and how it pertains to panic attacks, we will first identify what a panic attack is and what it presents with.

What Is a Panic Attack?

A panic attack is the primary symptom of panic disorder, an anxiety disorder characterized by periods of panic that have both physical and mental effects. A panic attack may differ slightly from person to person, but typically includes at least some of the following:

The Ins and Outs of Panic Disorder

Popular culture often uses panic attacks and other mental conditions as a romantic ploy in order to demonstrate closeness, connection, or “rightness” in a relationship. The truth of the matter is, however, that no matter how close a relationship is, there is no guarantee that a loved one that help quickly and easily overcome a panic attack. In some cases, medication is needed, or a panic attack must simply run its course. Panic attacks should not be used as a gauge to determine how well someone knows a friend, family member, or loved one.

Panic attack portrayals often fail to highlight the gravity of the situation in the moment: while someone might look largely “fine” to everyone nearby, panic attacks possess physical symptoms that extremely closely mimic the symptoms of heart attacks and similarly life-threatening events. Someone having a pain attack may need to race to the bathroom to avoid having an accident due to gastrointestinal upset, and may need to immediately lay down and take deep breaths. Panic attacks can grow substantial enough to require a trip to a doctor or hospital, as well.

People with mental illnesses are often also inaccurately portrayed as being consigned to hospitals, or being under constant care. This is harmful and problematic, because it suggests that individuals with a host of different mental disorders and conditions are not safe, or need to be kept away from others. This is not true of most mental disorders, including panic disorder, as people with mental health challenges and disorders are capable of living full, healthy, and fulfilling lives.

Any time mental health is tackled on a screen or in the media, it is important to make sure representations are as accurate and compassionately portrayed as possible. To this end, accurately identifying what a panic attack is (and isn’t) should be a priority in film-making and writing for television and other media mediums. Accurately and sensitively portraying panic attacks and other mental health conditions can help reduce the stigma of mental illness, raise awareness, and reduce the sense of alienation many people with mental disorders like panic disorder feel.