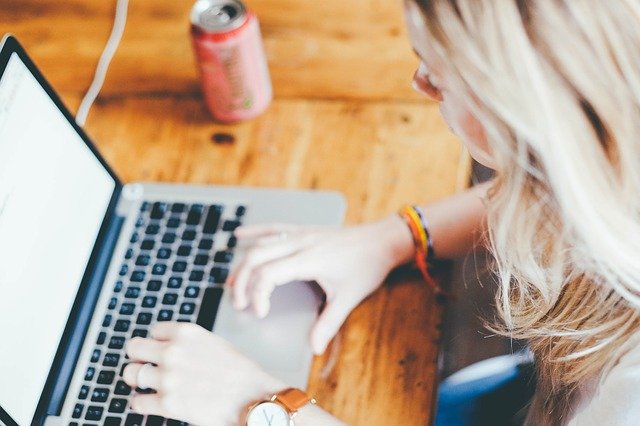 3 Tips for Reinventing Yourself During Self-Isolation

MC12 is one of the limited and rare supercars from Maserati, with only 62 units produced. Its body design and chassis draw inspiration from Enzo Ferrari. And with that pedigree, it’s no surprise Maserati MC12 became a conqueror in the race tracks. It won a combined total of fourteen championship titles in seven years. The supercar vanquished all opposition in the FIA GT competition to become the noughties’ best GT racing car.

Even though this fast car draws inspiration from the classic Enzo Ferrari, the final Maserati MC12 is more expansive. At the same time, it has a sharper nose and smoother curves. Plus, MC12 has a lower drag coefficient than that of the Enzo. 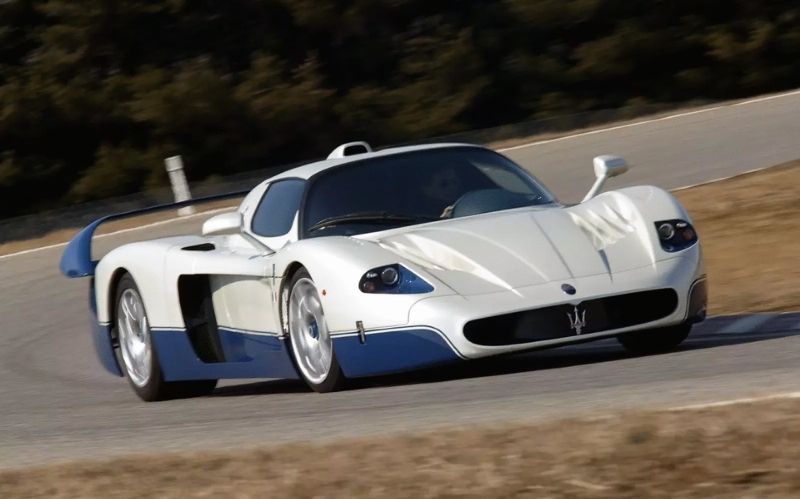 On the other hand, Maserati adapted the identical transmission system of Enzo’s. The luxury car brand then adjusted the tune of the gear to different ratios, which was enough to warrant a new name, “Cambiocorsa.” Those changes gave the shift gear a shift time of 150milliseconds and a drive ratio of 4.10:1.

Unfortunately, in terms of speed, this Maserati fast car could not reach the heights of Enzo. It only manages 3.5 seconds from zero to 60mph. That’s a half-second slower than 3.14 seconds for Enzo. The top speed for Maserati is 205 mph, which is still inferior to Enzo’s 221 mph.

The modification made MC12 slower than the model it got inspiration from but was still quicker than any other fast car of its era. It is also worth noting, Maserati was only slower in straight lines, which explains why the supercar never took part in the le man’s endurance challenge. But on the track, the Maserati was quicker and even got the better of Enzo in Nurburgring Nordschleife in 2008. This is according to Evo Magazine.

Interior and Exterior Designing of MC12

The interior of MC12 escaped all race modifications and homologation design. This suggests Maserati intended to keep the interior pretty and luxurious. It features a fantastic mixture of blue leather and silver, gel-coated fiber, and expensive synthetic material. And as usual, the manufacturer adds her Maserati characteristic features in the center console. They include the oval analog clock, blue ignition button, among others.

Like most supercars, they used carbon fiber to build the entire body. Which again underwent extensive wind tunneling for it to achieve the maximum downforce in all surfaces. And as a result, the rear spoiler measures two meters wide and 30mm thick, while the underside is smooth. Not forgetting, the rear bumper comes with diffusers that enhance the ground effect. The exterior color of this luxury car can either be white, blue, or bespoke. 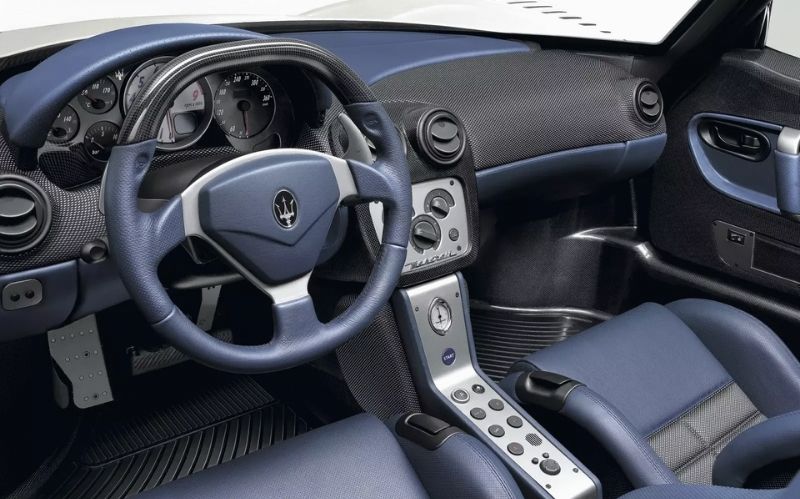 The price tag for this road-legal race car is averaging around $1,000,000. For those interested in adding this toy into their garage, that’s what it will cost you.

Despite having a race car design, the interior space is ample compared to similar cars. Both occupants have enough headroom and legroom, which is a big plus for the fast car. Among the 62 units produced, the last 12 units were specifically designed for racing. Although it shares some design elements from Enzo, the Maserati MC12 is a better functional supercar by itself. 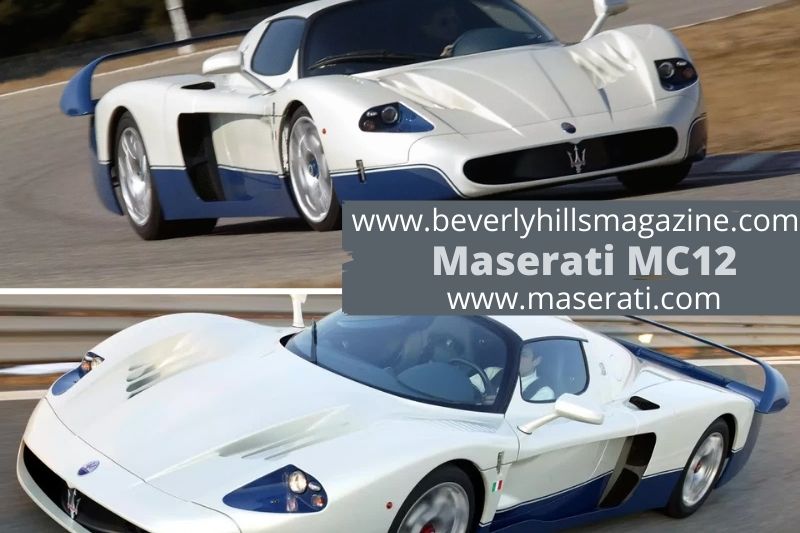