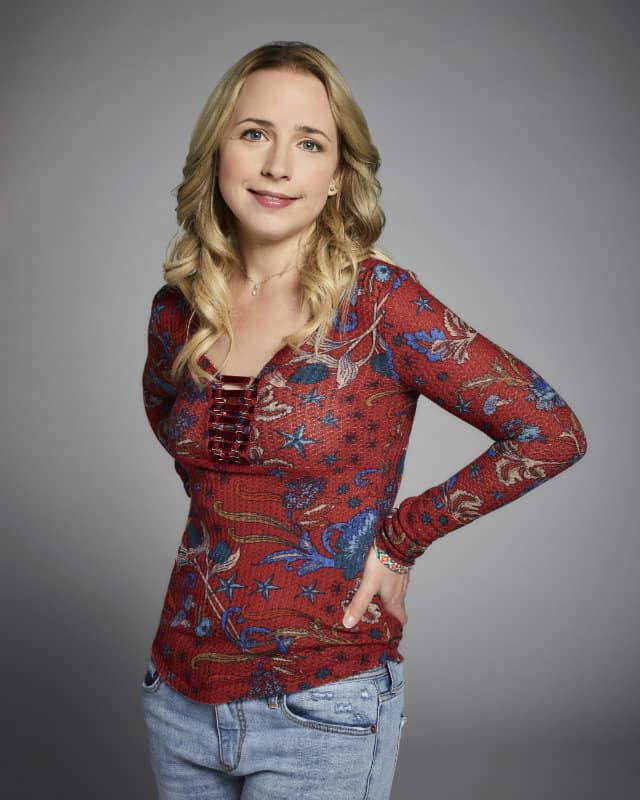 Symbolism is all around us. From the stories we tell to the clothes we wear, symbols are used to convey messages, ideas, and emotions without having to say anything outright. Symbolism has been used in religion, art, literature, and even advertising for centuries as a means of overcoming language barriers, as well as getting messages across in different cultures. Let’s explore some fun facts about symbolism!

There are a lot of symbols that represent strength. Some of the most popular strength symbols include lions, eagles, and tigers. The lion is a symbol of strength because it’s been known to be the “king of the jungle” as well as being able to hunt for its food instead of asking another animal to share with it. In Chinese culture, both a dragon and a tiger have been considered symbols of power and strength.

A halo or ring of light around someone’s head is often used as a symbol of holiness or saintliness. It can imply that the person has gone on to heaven, lives in heaven, or is a messenger from heaven. This can be seen in paintings of angels, saints, prophets, and deities across many religions.

Other symbols of compassion include hands coming together to form a heart shape. A heart is also frequently used as a symbol of unconditional love or pure intentions.

The upside-down cross may be the best-known symbol of evil. However, it is also widely used as a Christian religious symbol. The broken cross has become an international symbol of atheism and the Nazi swastika represents anti-Semitism or Nazism. Other symbols associated with evil include skulls, snakes, demons’ faces, and black cats.

Symbols of wealth and prosperity include diamonds, gold coins, nuggets, and houses. It’s no coincidence that many companies use symbols such as these in their logos.

Symbols of intelligence may include a book or open book, an owl that is considered wise,  and the globe showing the world as a whole.

6) Symbols Of An Idea Or Concept

Symbols of an idea or concept include an eye that symbolizes knowledge and awareness, as well as different types of arrows and infinity signs. The arrow has been used to communicate movement and direction, while the infinity sign is considered both endless and infinite.

7) Symbols Of A Country

Symbols of a country include its flag and anthem, as well as national landmarks and famous people. The Statue of Liberty on New York’s Liberty Island has become both a symbol of the United States as well as a fight for liberty.

A staff or rod, with a snake curled around it, is a symbol of medicine and healing. It’s derived from the story of Asclepius, who learned about medicinal plants and treatments. He’s considered the patron saint of medicine and doctors because it was believed that, even dead, he had the power to treat the sick and release them from pain.

Symbols of peace include doves, olive branches, and the most popular peace sign. The dove has been associated with peace because it was believed that Noah sent a dove from his ark which returned with an olive branch and that symbolized that the Biblical flood was over. The peace sign has become a widely used and recognized symbol of peace since World War II.

Symbols of faith often include the cross, Star of David, crescent moon and star, or an open palm with a halo above it. In some cases, halos are only placed over the heads of believers in God. Many of these symbols are used in different religions, which is why they’ve become symbols for faith.

Numbers can have their own meaning in symbolism. For example, the number four is often seen as a symbol of the earth because it’s represented in so many things such as the four seasons, points on a compass, and symbols of the world. It can also stand for stability and for creation in Christianity. Number three is typically seen as a lucky and powerful number, seven is seen as a mystical number while thirteen is often seen as bad luck.

Symbols are great for conveying messages, ideas, and emotions without having to say anything outright. Symbols have been used all over the world in different settings such as religion, art, and literature to communicate with people through groups or in different cultures. There are also symbols that have been used in advertising for centuries to get the message across when there is no language barrier, making symbols all around us!