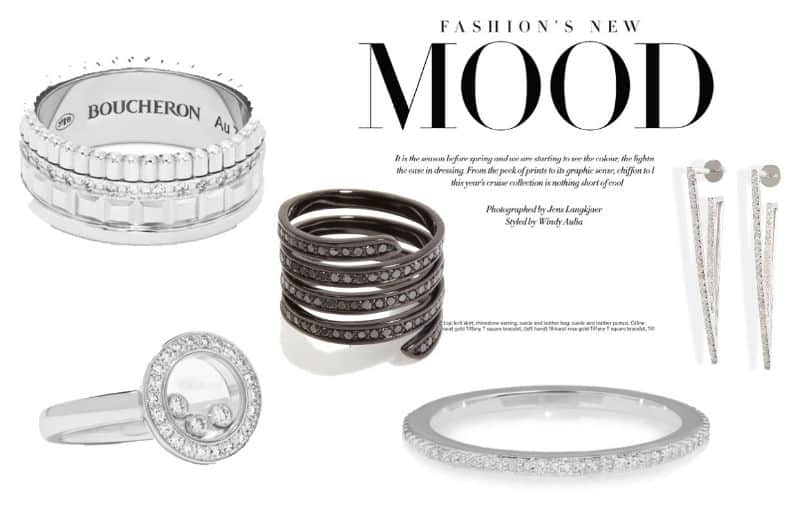 Air Jordan 11 Retro Cool Grey will be available in your nearby sneaker store before the end of 2021. This is according to unofficial reports that have surfaced recently. Going by the leaked info, the expected release date of this cool sneaker is on 11th December 2021 and will also be part of the Air Jordan releases for this year’s holiday lineup.

Although, all the information surrounding Air Jordan 11 Retro Cool Grey is still sketchy. The detailed images available from online stores like the GOAT will definitely leave sneakerheads with no option but to set aside $225 upwards.

From the images available online, it’s clear, the 2021 edition of this sneaker, the Air Jordan 11 Retro Cool Grey, will dress in the same colorway as the first version released in 2001. It will not be the first time the manufacturer redid the colorway because the 2010 version had the same colorway.

The Air Jordan 11 Retro Cool Grey design will feature a mid-top build like the original version. It will also feature a nubuck upper, a shiny patent overlay leather, and a tonal webbing lace looping. All of which will come in medium and cool grey colors and a white Jumpman logo embroidered at the lateral ankle. Also, the new sneaker will have the heel notch feature a stylized ‘23’ decoration.

In addition, the sneaker will include a lightweight cushioning, a full-length Air- sole, which will be housed with the white Phylon midsole. The underfoot will have a translucent outsole that reveals the spring plate built from carbon fiber, further enhancing on-court responsiveness.

The release of Air Jordan 11 Retro Cool Grey was to occur in 2020, but that never happened. However, everything looks set for release in December 2021 so far. Fans of the Air Jordan brand should expect another signature shoe with ballistic mesh, new colorways, and a design that celebrates the 20 years of cool grey Jordans.

The Expected Price of this Sneaker

Although the 2021 Air Jordan 11 Retro Cool Grey is yet to be released, several online stores already have the shoe listed for sale. However, from the information available so far, the price of one pair may reach $225 plus. Those interested in this sneaker keep checking the Flight Club site for more information on the actual price and availability.

For those who don’t know, the Air Jordan 11 Retro Cool Grey was a hit before hitting the stores in 2001. Many sneaker lovers dub the Jordan 11s the most popular sneaker model in the Jordan brand. If that is true or not, it changes nothing because the Jordan 11 has been a success since the initial release.

It’s hard not to find any sneaker enthusiasts without a pair of Jordan 11. In that regard, expect the new Retro Cool Grey to be a hit as well.