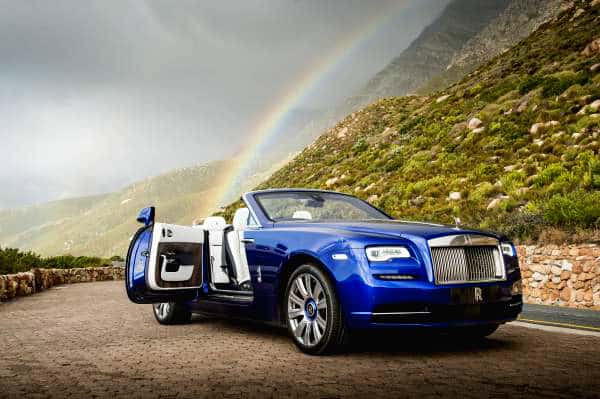 How to Take Care of Your Luxury Cars

It’s a tale as old as time. Despite raking in seven figures for blockbuster movies and sponsorship deals, celebrities wind up going broke.

So why is it that movie stars and pro-athletes lose all their money in spite of raking in more money than the average person could even dream of earning? Well, these celebrities make the same mistakes with their money as anyone else. They just have further to fall when things go wrong.

Let’s take a look at the reasons why some celebrities go from riches to rags.

It’s not what you earn; it’s how you use it. Shaquille O’Neal, former centre for the LA Lakers, learned this lesson the hard way. He spent every last cent of his first $1 million sponsorship deal the same day he cashed the check.

What’s the problem with that? While his deal totalled $1 million, he overlooked the fact he had to split the check with his agent and Uncle Sam. He wound up in debt because he didn’t have the financial literacy to back his earnings.

Have you ever accidentally spent more than you need? You overlook an extra charge on a rental car, and you have zero savings to act as a cushion, so you use up all the rest of the cash you have for the month.

If an unexpected emergency expense comes your way before payday, an instalment loan can act as your safety net.

Online instalment loans may offer a more manageable alternative to payday cash advances thanks to their repayment schedule. Rather than paying everything back at once like you would a payday cash advance, you have multiple weeks to produce the cash.

To learn more about how instalment loans differ from cash advances, head on over to MoneyKey. You can find articles on personal finance to help you improve your financial literacy, so you can budget for unexpected expenses easier.

Not all celebrities go broke because they failed to read the fine print on a contract. Some simply spend too much as lifestyle creep takes over their budget.

Lifestyle creep can happen to anyone. It refers to the gradual uptick in spending that matches any increase in income.

Does this sound familiar? Your boss rewards you with a yearly bonus, and you celebrate by going out to dinner and upgrading your laptop. You finally switch careers and snag a bigger salary, so you leave the modest apartment you share with roommates to a more expensive one-bedroom on your own.

If you aren’t careful, you can wind up spending all your extra earnings and living paycheck to paycheck—or worse, falling into debt.

That’s what happened to Nicolas Cage, who earned and spent his $150 million fortune in five short years.

Between 1996 and 2011, Cage was one of the highest-paid actors of all time. Unfortunately, his spending soon matched his outlandish income by splurging on two private islands, the first Superman comic, and dinosaur skulls. By the end of his spending spree, he had to declare bankrupt.

While celebrities may have more money than the average person, they aren’t immune to costly money mistakes. Poor financial planning will drain away the dollars — whether you’re earning seven figures or five.

Luckily, the solutions are just as simple. Following a budget and getting a better handle on the ins and outs of your money situation can help you protect the cash you have.