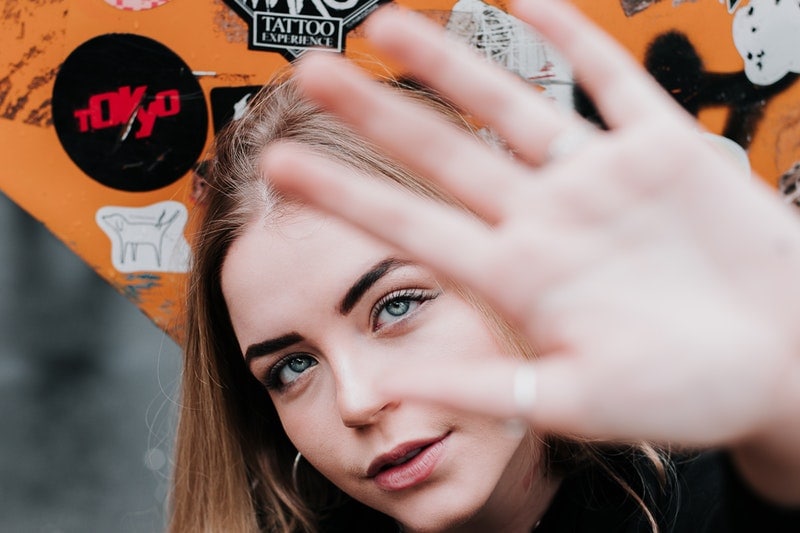 Managing The Stresses And Anxieties Of Peer Pressure

Facing a third consecutive dry year and in response to Gov. Edmund G. Brown Jr.’s emergency drought declaration, the City of Beverly Hills is asking residents to conserve water both in the home and by observing restrictions on landscape watering. In addition, the Metropolitan Water District (MWD), which supplies most of the city’s water, has expanded its rebate program for purchasing water-saving devices and endorsed the governor’s plan for conservation. (Image Credit: © Ruaridh Stewart/ZUMA Wire)

Gov. Brown is asking all California residents and businesses to reduce water consumption by 20% and asking municipalities and water districts to undertake their own conservation programs.

The City Council, at the Feb. 18 City Council Study Session, agreed to continue the mandatory watering-days program fines in order to meet water consumption reduction goals. Residents living north of Santa Monica Boulevard may water their gardens only on Monday, Wednesday and Friday. Residents south of Santa Monica can water only on Tuesday, Thursday and Saturday. Watering is prohibited everyday between the hours of 9 a.m. – 5 p.m. and on Sundays. In addition, the City encourages you to respect your neighbors and avoid watering between the hours of 11 p.m. – 6 a.m. Since July 1, 2009, the City of Beverly Hill’s mandatory watering-days program has been highly successful in reducing consumption.

California is experiencing record dry conditions, with 2014 projected to become the driest year on record. The state’s water supply, as measured by the snowpack in California’s mountains, is approximately 20 percent of normal for this date. In addition, California’s largest water reservoirs and river systems are very low and groundwater levels throughout the state have dropped significantly. If the drought continues, the state water project will not be releasing water to contract agencies this year, including the MWD.