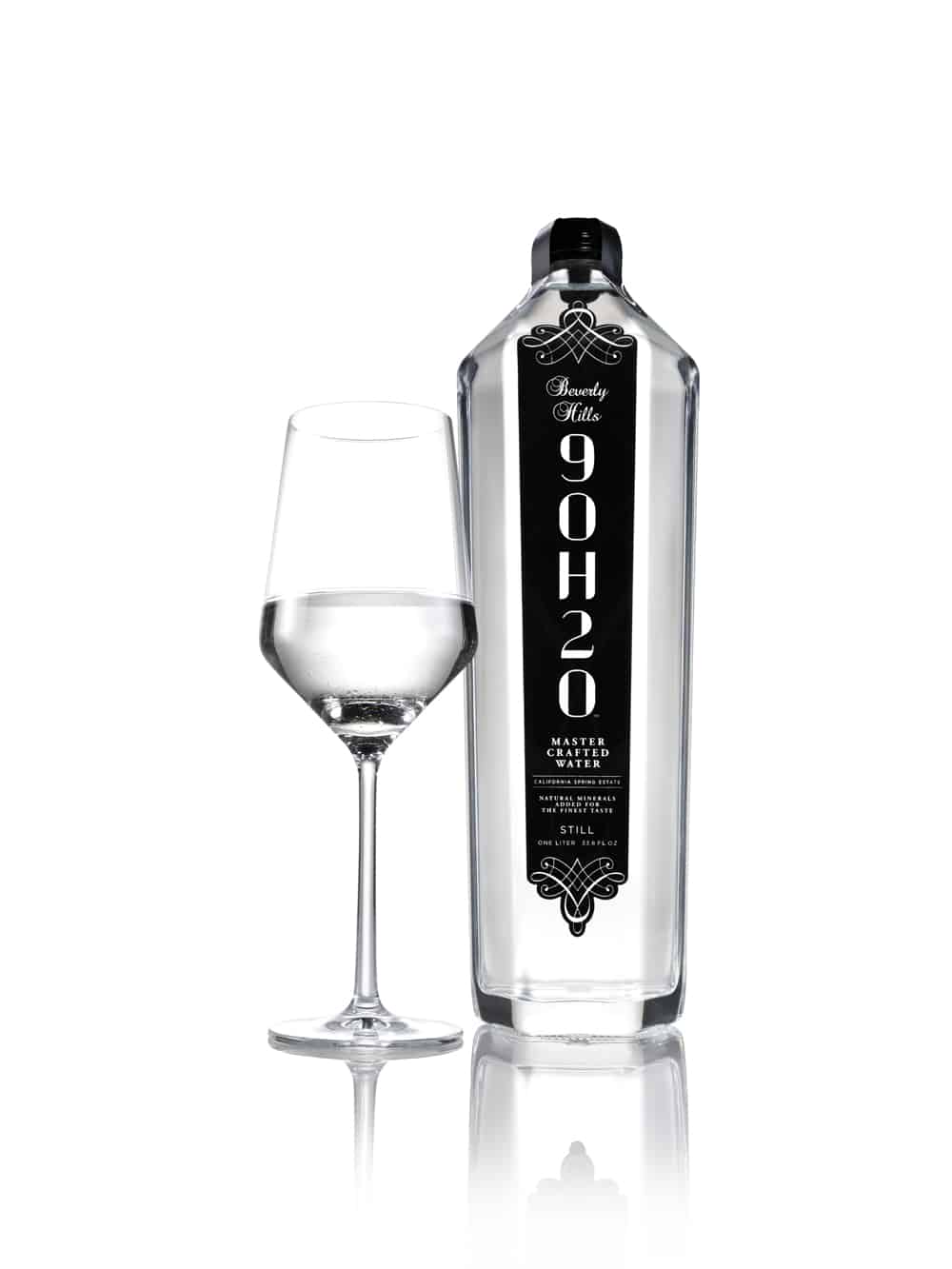 Last year, 2020, was the best year in market growth for cryptocurrency so far. Bitcoin, Ethereum, and other currencies like Solana and Binance are all coins that thrived during this time. Predictions seem to favour a similar pattern in the coming years but there is always an undertone of concern that rings throughout the cryptosphere including HUH token.

Some coins have thrived through the power of memes alone. Some of these coins are simply bubbles of hype set to pop, other cryptocurrencies have utility in mind, from efficiency like Cosmos and their ATOM currency. To the social media focus, like HUH Token and TRON.

Cosmos as a concept is attempting to tackle the toughest parts in the blockchain sector, they wish to help speed up the system, and by doing so make it more efficient, less expensive, more environmentally friendly, and infinitely more scalable. They wish to do this by dealing with the proof-of-work procedures Bitcoin implements and instead of those, they plan to create an interconnected ecosystem of blockchains. This will be achieved by increasing inter-blockchain communication and preventing fragmentation in the industry, making cryptocurrency more stable as a whole.

Blockchain 3.0 is the self-described title of Cosmos, they plan to implement this through simple uses of modular software, allowing networks to be built in sections of code that already exist. This focus on utility has caused investors to flock to this coin, knowing it has it’s eyes on the future with a focus on innovation.

The current trading volume of their coin ATOM in the last twenty-four hours reached an impressive $420,455,077 and is currently ranked as twenty seventh on coinmarketcap.com.

TRON is trying to position itself as a platform for content creators, giving them the ability to interact with their fans directly. The drive for this is to remove the middleman from streaming services, music sites, and app stores to allow the creators to earn more commission, this is done by bringing these areas to a decentralised system. Not only does it have the potential to increase profits for the creator but it can also minimise costs for the consumer.

To implement this TRON has six stages of progress planned, initially creating a file-sharing tool that works in a simple way and in a distributed manner. Then they want to start generating financial rewards from content creation, and after that, they will create a decentralised gaming industry with its own token economy. This is just the start. This seems achievable, as TRON is an extremely popular choice for building blockchain DApps.

Even though meme coins do simply ride the hype, it’s hard to deny their impressive profit potential. For example, in October 2021, the Shiba Inu coin peaked incredibly. If you had invested $1000 into this currency in February 2021 and then sold at the spike, you would be looking at an $11,000,000 fortune.

It’s hard to ignore the power behind these movements, sometimes the movement has an interesting yet lofty concept like Dogelon Mars and their desire for a martian city colony. Or sometimes It can just be a name, like Floki; the of the Doge King’s, Elon Musk, pet puppy. All these coins generated a very real and impressive profit.

A token that is attempting to fuse these concepts has announced its release on the 6th of December of this year. HUH Token had dubbed itself a utimeme, a portmanteau of utility and meme. HUH Token gets it’s name from “Huh”. HUH being one of the most universally common sounds and words used around the globe. It’s quite catchy huh?

It’s not well known what the token is aiming for in regards to utility. It’s rumoured to be going down a similar angle that TRON has chosen. Except, there will be a bigger focus on social influencers and their platforms and roles. This meshes well with their unique referral-based currency system. Allowing any new investors to obtain a code to give to others and then allowing them to get a 10% discount off their HUH token purchase, which gives 10% to the referrer in the form of BNB.

The prelaunch is currently in effect, the length of the prelaunch has been questioned. In the telegram of HUH Token they say that the reason for this is to guarantee investor security as they want to be fully audited by Certik and some other independents before fully releasing. Not only this but there is a bug hunt placed on the smart contract for an added layer of faith.

Utility is the name of the game in cryptocurrency but attention sells, perhaps the combination of the two is what will be the next million-dollar wave in the crypto sea. As with all information you should always take caution and check your sources, this article does not contain any financial advice.