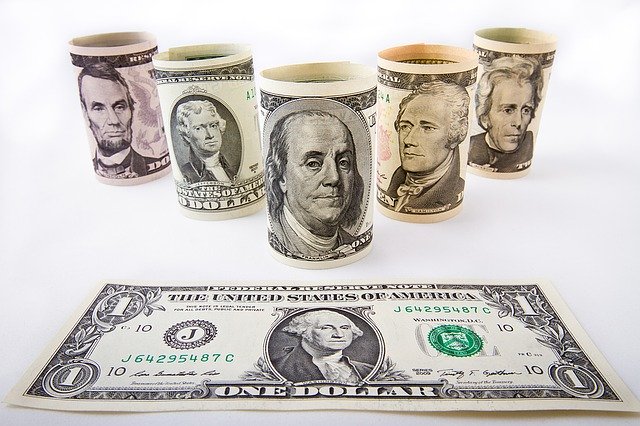 Shiba Inu began as a joke and was even accused of being a scam, but it has indisputably made several crypto millionaires after soaring over 700,000% in 2021. Now, a new meme cryptocurrency known as HUH Token is ready to go live. Might it be the next meme token to spawn crypto millionaires?

Dogecoin, the first dog-themed meme coin that started as a joke, has been around for seven years. The goal was to have some fun with an inexpensive cryptocurrency that members of the Reddit community /r/dogecoin could use to give each other tips for witty comments. Each coin was worth a fraction of a penny.

The joke quickly turned into a legitimate means to make money. The self-dubbed “Shibe Tribe” began dreaming of being wealthy, and the idea enticed both the greedy and the naive, resulting in one of cryptocurrency’s most controversial eras.

The most infamous figure in this story is Alex Green, who set up a cryptocurrency exchange called Moolah in the United Kingdom to handle Dogecoins and other cryptocurrencies. Then, in October 2014, Moolah abruptly shut doors, and Green vanished with the money. He turned out to be serial scammer Ryan Kennedy, who had a lengthy history of inventing fake start-ups that gathered money but then vanished.

Dogecoin now has a market capitalisation of almost $33 billion. After a few tweets from Elon Musk about his Shiba Inu puppy, it became a trending topic and gathered huge investments, demonstrating how “jokes” may become genuine money-making investments. Dogecoin, like all cryptocurrencies, is merely a technology with no intrinsic value, but the power of its Reddit community and trending publicity transformed it from a dormant altcoin into one of the 10th biggest cryptocurrencies in the world.

Shiba Inu is a perfect example of how community and good marketing can turn a joke into a top crypto. In fact, the Wikipedia entry for this coin still refers to Shiba Inu as a “pump and dump fraud operation.” That hasn’t stopped it from amassing a market capitalisation of more than $29 billion. Pretty good for a “fraud scheme”.

HUH Token, a new “meme” token, is due to launch on 6 December. Ironically, on Reddit, it’s also gotten its fair share of accusations of being a hoax.

The Token has been termed a ‘Utimeme’ by its designers. The result of combining the phrases “utility” and “meme”. But HUH Token aspires to be more than just a meme token. Their smart contract features a referral scheme that is decentralised and recorded on the blockchain. It operates by assigning a unique code to investors who purchase HUH tokens for the first time. This code may be sent to each new investor. When this new investor makes a purchase of HUH Tokens using this referral code, the person who provided the code earns 10% of the investment in BNB. Additionally, this purchase is made at a lower tax rate.

HUH Token will be available on both PancakeSwap and Uniswap, two major cryptocurrency exchanges.

According to reports, HUH Token is rumoured to have over 3000 top social media influencers who have signed on to promote the new crypto. This powerful community could drive this crypto to become the next trending “meme” token to make billions.

Follow HUH Token on their Socials before they Launch: