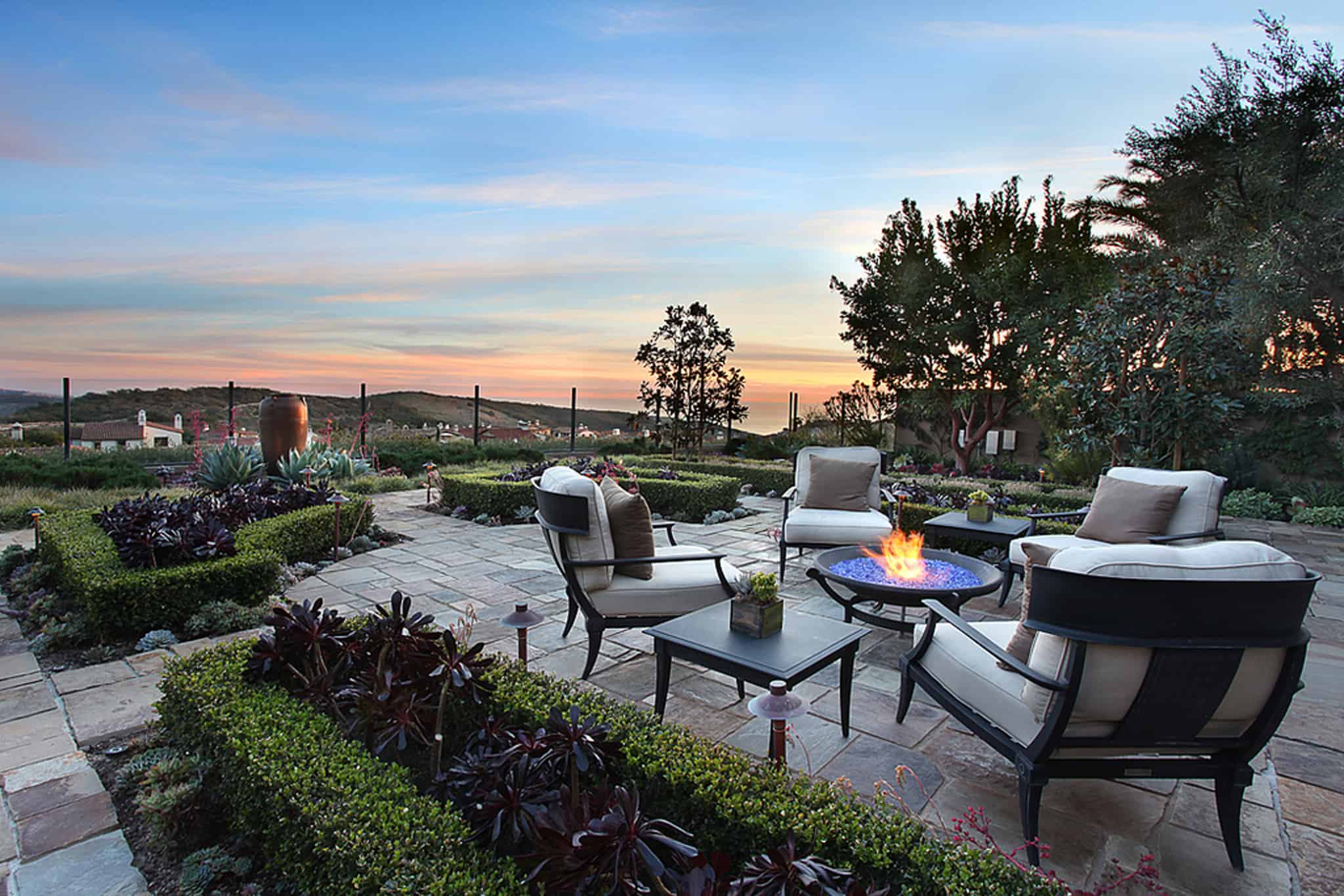 Supercars are great to watch and drive, but hypercars offer much better thrills and dazzle at the same time. If you prefer the latter, then you have to fall in love with McLaren P1. Without a doubt, it’s one of the most rewarding hypercar to ride on, either on roads or the circuit. Unfortunately, the model is a limited edition, with only 375 produced and sold across the United States and Europe.

McLaren P1 is one model that surpassed the name tag, supercar, to become a hypercar. Other models to achieve the same fate are Ferrari LaFerrari and Porsche 918 Spyder. Beyond that, Mclaren P1 is a unique fast car in its own right. It’s renowned for redefining high-level performances and establishing itself as the rightful successor of McLaren F1. Although the predecessor rode on a naturally aspirated engine, the McLaren P1 uses a mid-engine plug-in hybrid and electric motor to generate power.

McLaren P1 rides on a 3.8-liter twin-turbo V-8 engine capable of generating 727 hp and 664 lb of torque. But that’s not all. The electric motor adds 177hp more, which brings the total output of this hypercar to 904 hp. Also, the rear-wheel-drive of P1 can be configured to pilot on either electric mode or combustion engine. But the electric option has limitations; it can only cover a 30-mile range.

The engine functions differently compared to the standard version. Instead of the turbos kicking in immediately after building up a boost, the motor and the battery fill the gap with an electric torque, generating an impressive power band of nearly 7,000 rpm.

The interior looks good, but you know that is not enough for McLaren. The designer of this model kept the cockpit minimal and straightforward to feel like a fighter jet. Nevertheless, they had room for full climate control, satellite navigation, and a custom meridian sound system. Other inclusions in the cabin include a digital instrument pack and three TFT screens that are switchable to four different modes.

Like most hypercars, they build a large part of the interior from carbon-fiber, which saves up to 1.5kg of weight. It also features some immaculate trims that make the inside look more beautiful. The steering is made from carbon and Alcantara materials, plus it’s ergonomically designed for easy reach of the DRS and IPAS buttons. Likewise, they used ultra-thin carbon shells to build the seats with minimum padding, weighing 10.5 kg. The seatbacks can tilt to 32 degrees to allow room for helmets for track drivers, though initially designed to stay at 28 degrees angle from the vertical.

The exterior design of this fast car focuses on speed and performance. Even at the first glimpse, it still leads in the same direction. According to designers, they wanted the car to have that feel of agility and lightweight. That’s why you won’t find any needless styling on the body surface because everything adds to aerodynamics.

The price tag for McLaren P1 was $1.15 million during the launch. However, the actual price was to rise because of additional personalization.

McLaren P1 is an actual definition of a hypercar. And apart from having astonishing yet reassuring limits, it offers a wide range of capabilities. It’s a fast car that enjoys the beauty of sheer power and versatility. On the same wavelength, it provides unmatched comfort while driving in the city and also gives the thrills when pressed hard on the racetrack.