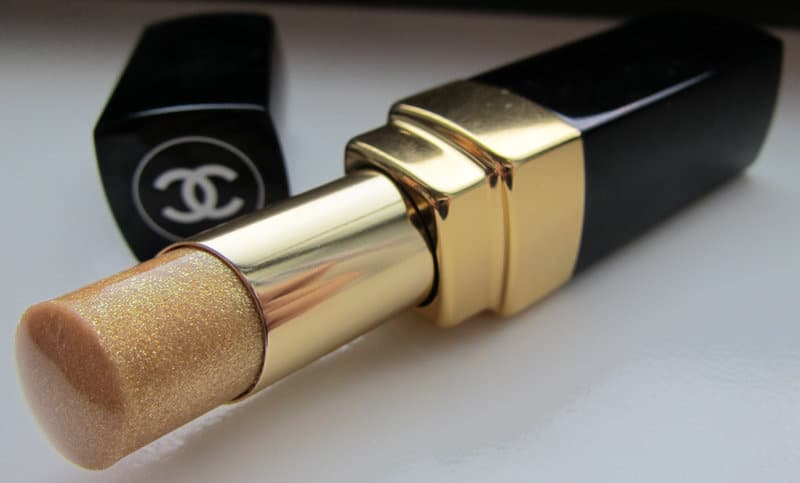 There is a reason why horse racing is referred to as the “sport of kings”. (Image Credits: Chris Kendall/Unsplash)

The passage of time has changed the way people dress when attending other sporting events like football, basketball, and baseball. Formalwear was often worn during the early 20th century during other leisure activities. However, fans nowadays dress in their team’s colors to express their support.

Horse racing is different as many of the biggest events around the world have retained the tradition of dressing smartly. Some racetracks will allow casual attire, though most still have premium and VIP areas that require guests to dress smartly.

This applies around the world. Here in the US, Del Mar Racetrack doesn’t allow denim, T-shirts, or athletic shoes in its Turf Club. And in the UK, certain enclosures at Royal Ascot require men to wear a top hat.

While it may seem old fashioned, dressing up to attend the races is part of the experience. Donning a suit or a formal dress isn’t something we do very often anymore. Consequently, many people enjoy the pageantry of the occasion.

Another tradition that has stood the test of time is betting on horse racing. The practice can be traced all the way back to the Roman Empire. It made its way across the Atlantic when British horse racing fans began organizing events in North America. Today, billions of dollars are wagered on horse races in the US and around the world by professionals and casual fans alike.

Some casual fans just like to back the favorites, though others use free picks to find the best bets for each race. The internet has also made it easier. Fans can pick their horses and place their bets through their smartphone, tablet, or computer.

Many still bet in person at the track though as they see it as part of the experience. If you are one of these people, and you want to attend a horse race meeting to take advantage of the opportunity to put on your glad rags and play the ponies, then you may want to attend one of the following glamorous horse races.

It’s a well-known fact that Queen Elizabeth II has a penchant for horse racing and even owns many horses herself. The Royal Family can be found at many of the biggest horse races in the UK. But they always have a presence at Royal Ascot. In fact, The Queen herself often joins the other 300,000 people that attend the event.

Like most racetracks in the United Kingdom, Ascot enforces a strict dress code that varies depending on which enclosure you attend. Windsor Enclosure has “no official dress code” and, as such, is most relaxed. However, guests are encouraged to dress as though they were attending a wedding.

By far, the strictest is the Royal Enclosure. It has requirements on skirt and dress length, the size of dress straps, hat size, shoe color, and pants length.

Royal Ascot is a five-day event and each day starts with the “Royal Procession”. This is the official arrival of The Queen and other members of the Royal Family, who enter the grounds in a horse-drawn carriage.

Even the names of each race at the event are Royal, including the Windsor Castle Stakes and the King George V Stakes.

The Melbourne Cup is the Australian equivalent to the Kentucky Derby. It’s the most famous race in the country and takes place is a public holiday in the state of Victoria. In 2000, 80% of the adult population in the country placed at least one bet on the race that year.

Much like at other events, formalwear is worn by many of the people in attendance. Although the rules aren’t as strict as at Royal Ascot. In true Australian style, many people attend in fancy dresses instead, though they’re not permitted into hospitality and VIP areas.

To get access to The Club Stand or The Grandstand, men must wear a tailored suit and dress shoes. Women are “expected to maintain a suitable standard in keeping with the dignity” of the enclosure that they’re in. As such, garments that expose the midriff or that are too short explicitly banned. Visitors from abroad are permitted to wear the national dress of their country instead.

Adding to this, a competition for the best-dressed men and women called “Fashions on the Field” is a popular event that takes place during the festival at Flemington Racecourse.

The Kentucky Derby is America’s biggest horse race. Known colloquially as the Race for the Roses, it first ran in 1875. The Kentucky Derby Festival is a two-week affair, building up to the climactic final race, termed as “the most exciting two minutes in sports”.

Just as with other racetracks, Churchill Downs enforces different dress codes for each area of the venue and handily provides an easy-to-understand table showing which level of formality is required.

The general admission areas have no dress code, though the racetrack reserves the right to deny access to anyone it deems as dressed “inappropriately”.

The strictest, which Churchill Downs describes as “business casual”, do not allow denim, shorts, T-shirts, or athletic wear. This level of formality is required from anyone visiting the Trophy Room, Turf Club, Finish Line Suites, or the Directors’ Room.

Part of the prestige for the Kentucky Derby comes from the fact that the race is open only to horses that have qualified for it through the “Road to the Kentucky Derby”. Additionally, horses are only permitted to enter the race once, meaning they only ever have one chance to win the race and the American Triple Crown.

Even if you can’t make it to one of these events, most racetracks enforce dress codes for at least some areas of their events. This helps most events to maintain a glamorous feel to them, meaning you won’t have to travel far to find an excuse to get dressed up.