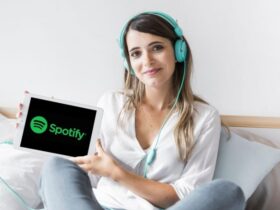 This Is the Best Way to Max Your Spotify Plays

The French automaker is celebrating its 110th anniversary with a one-off Bugatti, the La Voiture Noire, which has the most expensive price tag in the world. It’s a custom-made masterpiece designed by Ettore’s eldest son, Jean Bugatti. As well, the luxury car pays homage to Jean’s 1930 design, the Type 57 SC Atlantic coupe, which vanished during World War II.

The first public appearance of the beautiful La Voiture Noire was during the 2019 Geneva Motor Show. But recently, it debuted in the US at the Pebble Beach Concours D’Elegance. It’s also good to note, the car exhibited is the only one and has already been sold. 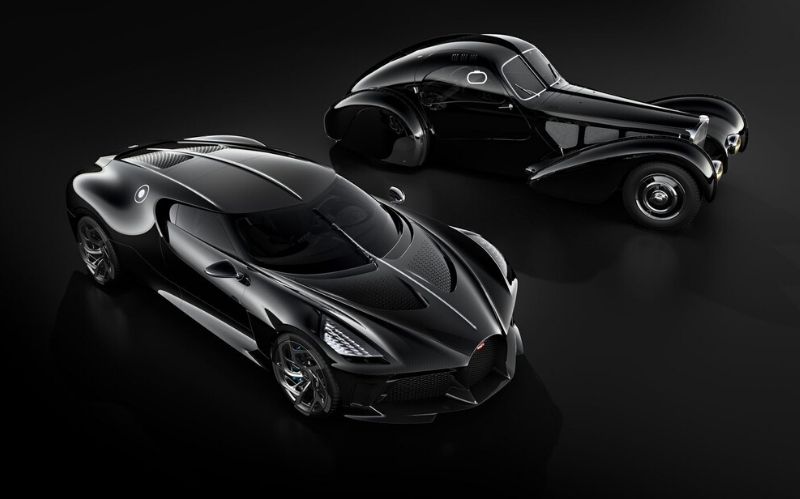 The Interior and Exterior of this luxury Masterpiece

Bugatti fanatics were left disappointed with one thing when La Voiture Noire appeared on motor shows; the tinted windows which obscured the interior. However, the French car maker came out to clarify; the car doesn’t have an interior design yet.

They went further to reveal that the buyer has control over the interior designs. So, Bugatti designers are working together with the customer to come up with an interior that the owner envisioned.

Unlike the interior, the exterior design of this luxury car is 100% within the Bugatti spectrum. The customer had the privilege of requesting specific detailing, like the six tailpipes, similar to the Type 57SC, which was recommended by the buyer’s wife.

The car is the first to use perforated carbon fiber. It also features some intricate designs which assist in extracting heat. On visibility, this black beast is on-par with other fast cars.

Besides, the La Voiture Noire has the Bugatti historic central spine running from the hood to the tail. The headlights come in a sleek design where they sweep into the front fenders, leaving plenty of space for cooling. Also, the body panels are built with carbon fiber and correctly tacked in the right angles. Another thing is the taillight piece, which accentuates the curves on the quarter panels, plus the rear bumper, that features a thin strip bisecting the mesh filled panel.

The Drivetrain of a Fast Car

Designing a one-off fast car to a specific wealthy client isn’t easy. Nonetheless, the La Voiture Noire features a proven chassis from Bugatti. Since it’s a personal collection, we’re unlikely to see the car grace the race track for show off.

Under the hood, you have a powerful 8.0 liter W16 quad-turbocharged engine, which cranks out a remarkable 1500 horsepower, and 1,180 lb-ft torque. Likewise, the car is quick like its siblings, the Chiron or Divo. It’s estimated to do 60 mph in 2.5 seconds, and a quarter-mile in under 10 seconds. 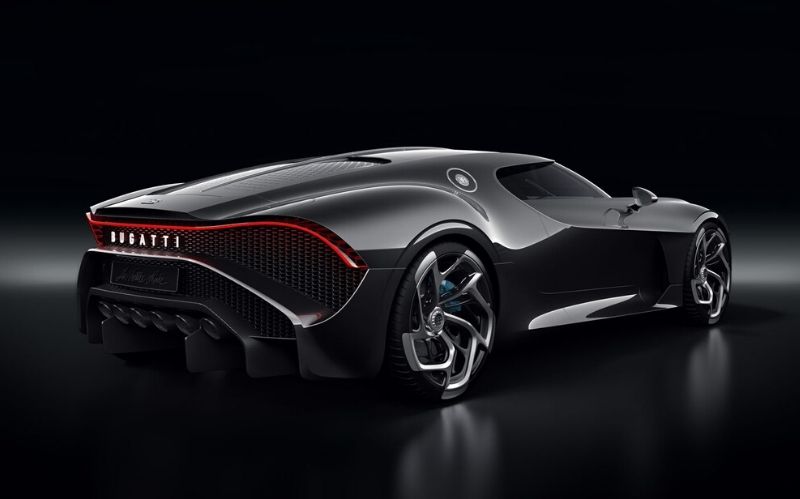 The lucky owner is estimated to have bought the fast car of the 21st century at £14 million. Even though most car enthusiasts have hailed the model as the most expensive car, the car maker claims the costly price tag was not the motivation or the reason why the owner bought the machine.

Last Word on the Black Car

Since 1909, the French automaker has designed beautiful cars, with a winning track record, and impeccable luxurious comfort. According to Bugatti, the buyer bought the car after presenting the sketches to him. But the owner will wait until 2021 to have his hands on the wheels. Lastly, the La Voiture Noire translates to Black Car. What a beauty! 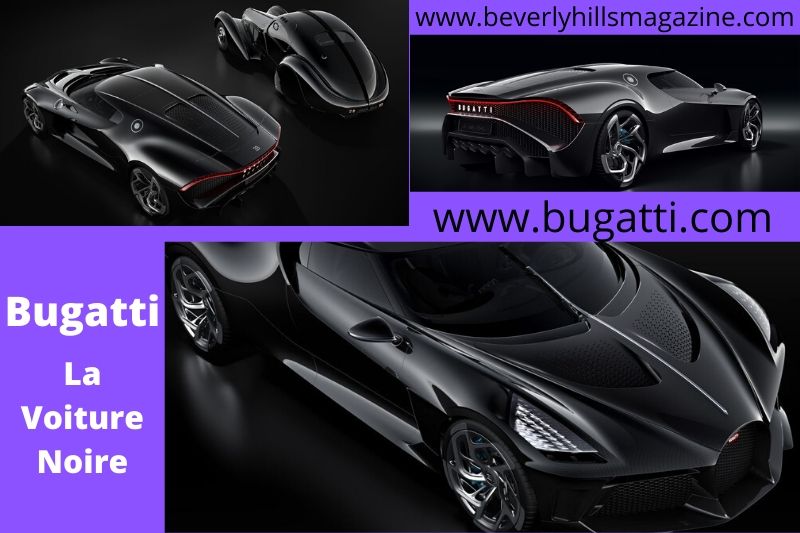