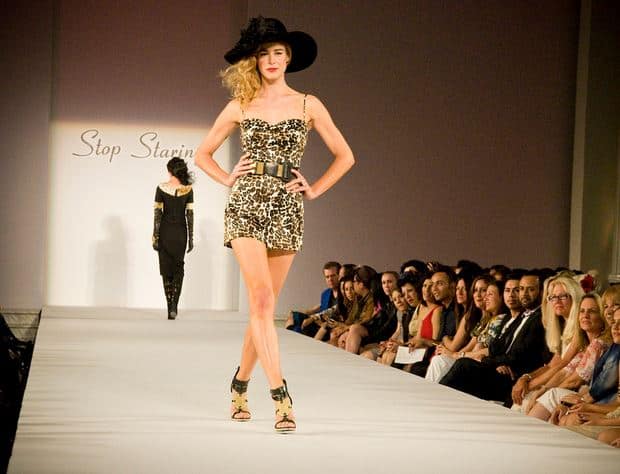 Sydel Curry, a former American college volleyball player, was born on the 20th of October, 1994. She represented Elon University and was the most dependable and celebrity players in the Women’s volleyball squad. She played exceptionally well during the different tournaments and league matches of volleyball she was engaged in. A native of Charlotte in North Carolina, Sydel is from a family well known for their exploits in the world of sports. Sydel is the daughter of athletes, Soya Curry (her mother), and Dell Curry (her father). Her dad is a retired NBA player and her mother, a former volleyball player for Virginia Tech. She is also the little sister of NBA players, Seth Curry and Stephen Curry. (Image Credit)

Sydel attended Charlotte Christian School, Charlotte, North Carolina. She became a 4-year starter for the school and she was the captain of the team for 3 of those four years. Sydel Curry is a great player as she helped her team push a new school record in 2012 for most wins. She earned a two times NCISAA All-State selection between year 2011 and 2012 and also a four times CISAA All Conference selection between year 2009 and 2012. She was a member of Carolina Union where she played club. She attended nationals with her team in the year 2012 and decided to go to Elon University instead of UNC-Greensboro.

Sydel Curry is currently engaged to Damion Lee, the shooting guard for Atlanta Hawks. The couple have been involved in a long time romantic relationship before they finally took the critical decision to get engaged. It is obvious that Sydel is madly in love with her beau, Damion Lee. The couple are not married yet but their relationship is still very strong. Watching Sydel and Damion in love, you definitely would want to fall in love all over again (that is, if you have ever been in love, lol). Sydel and Damion have been very open about their love relationship and they are often seen displaying affection in public.

The couple’s engagement announcement did not go without comments here and there. As a fact, Sydel Curry’s fans were quite shocked at the announcement with many believing it will somewhat affect her sport career. She is only 23 for crying out loud, so why the rush, especially when she has her whole life laid on a platter of gold right before her eyes. Well, what can we say? Our darling Sydel is in love and she is free to get married to the love of her life. Although the fans were shocked, her family members are obviously happy about the engagement. So, all we can do is wish the couple well in the soon-to-take-place wedding.

Being a sports person, Sydel Curry definitely knows how to keep in top shape. Sydel is a beauty with an amazing look and perfect physique. Blending a divine look with great shape is absolutely a perfect combination. With her rich dark hair and beautiful brown eyes, Sydel is the true definition of beauty. She is not only stunning in her sports apparel; she also stands out on the red carpets. Well known for her flawless and glamorous look, Sydel Curry is ever on top of her game when it comes to looking beautiful and glamorous. The beauty is very passionate and enthusiastic about her career in sports and she made it her goal to always be in good body shape. She lives on healthy diet and has a regular workout regimen.

Sydel started out as a college volleyball player and she did her team and school proud while playing for Elon. She had been involved in different matches that saw her winning the highest games for her team. Her career in sports started as a player in Charlotte Christian School where she was a 4-year starter. As a result of her overwhelming performance, she became the captain of the team for a period of three years out of the four years. Under her leadership, her team made it to the state’s quarter finals in three major seasons. During her time, she also led her team to win most matches in the season of 2012 which resulted in her being honoured as two-time All State Selection by NCISAA and four-time All Conference Selection by CISAA.

As with many sports celebrities, there are bounds to be some setbacks at one point or the other in their career. Sydel also had her share of setback. It was reported that she received a serious injury while playing volleyball for her college team. The injury was to her right knee and she had to keep a low for a while. It took her quite a long time to get back on her feet but got back she did. As soon as she recovered, Sydel was back on the scene with renewed passion and enthusiasm. She kept soaring as per her statistics. Curry made a total of 852 assists in twenty eight matches she was involved in. She received numerous awards while in school due to her outstanding performances.

Currently, the net worth of Sydel Curry is still under review. However, no one can doubt that this beauty has amassed great fortune for herself in her thriving sports career. Sydel has always been known to maintain a low profile and she has not publicly spoken about her salary or net worth. In spite of this, if we consider her exceptional career in volleyball, we can convincingly say that Sydel has earned great fortune in millions of dollars. If we also take the time to review her affluent and classy lifestyle, we can categorically state that Sydel is worth a fortune.