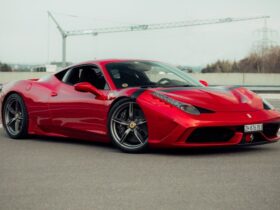 The Wraith 2019 is the latest machine from Rolls-Royce Motor Cars. It’s billed as the most dominant and dynamic model in the manufacturer’s history. In fact, Wraith is among the oldest Rolls-Royce still available for sale.

It was first unveiled at the Geneva Motor Show in 2013. It borrows its name Wraith from the Scottish which means ghost or spirit. A name it shares with the 1938 Rolls-Royce model.

The British carmaker is still producing models beyond your imagination. Take, for instance, the 2019 Wraith which is a combination of power, style, and drama. Everything from the doors, the handling, and the pace, which is just thrilling. Hence, this a luxury car born to fits the role of any modern-day seeker. 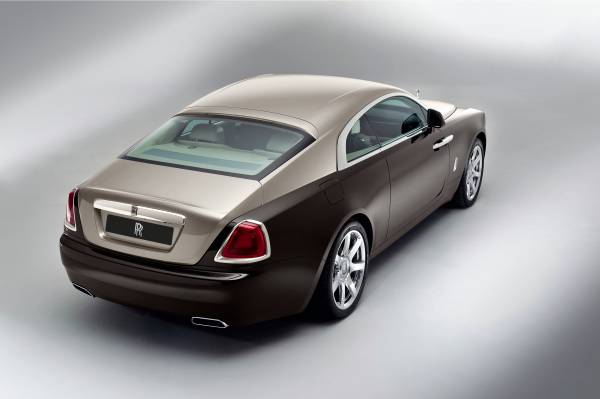 Let’s Take a Quick View on The Performance

It’s easy to understand why this model is considered the most powerful and dynamic. The manufacturer installed a 6.6-liter V12 engine which sends an exceptional 623hp to the rear wheel. The output power is ten percent more than what you will find on the new Phantom or Cullinan.

The manufacturer tunes the Wraith suspension to minimize rolls, and modestly amplify response when cornering. Another intriguing aspect is how the steering weight increases when at high speeds and becomes lighter at a low rate.

The Wraith or Ghost can achieve high speeds, and you would be mistaken to think it’s not a truly fast car. You should note, the model features two turbos, a massive 590lb ft of torque from 1500rpm, which is enough to move the 2.4 ton from zero to 60mph in precisely 4.4 secs. A spirited drive that is startling to experience considering the power and the weight ratio of the car.

The new Wraith has a redesigned set up of air suspension, driveshaft, and an upgraded 8-speed transmission. Also, steering handling is set gently but still physical and responds fast, and the model has the best cornering characteristics. 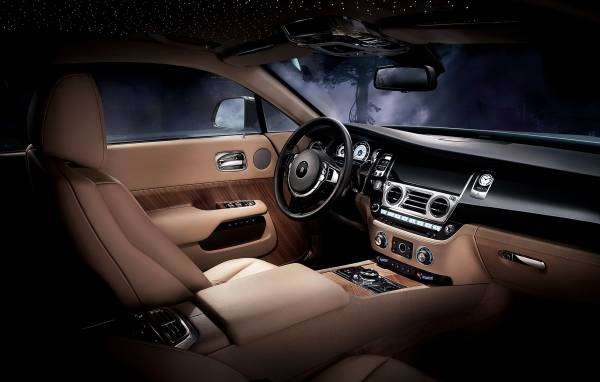 As is the customary tradition of Rolls-Royce models, the interior of 2019 Wraith’s comes with fine leather, excellent metallic intonation, and real wood. Even though the roof is sloped, and the body designed for two doors. The Wraith has plenty of space at the back seat, comfortable enough for two adults.

Unlike other vehicles in any car magazine that fits three at the rear seat, the Wraith is different. The center console spreads from front to the backside of the two rear seats. Also, the model has a touchscreen infotainment that has real time navigation and traffic updates.

Another exciting aspect about the carmaker is that they’ll personalize your Rolls Royce Wraith to your exact specifications. Plus, offer you countless exterior colors, amazing interiors themes, and exceptional trims. 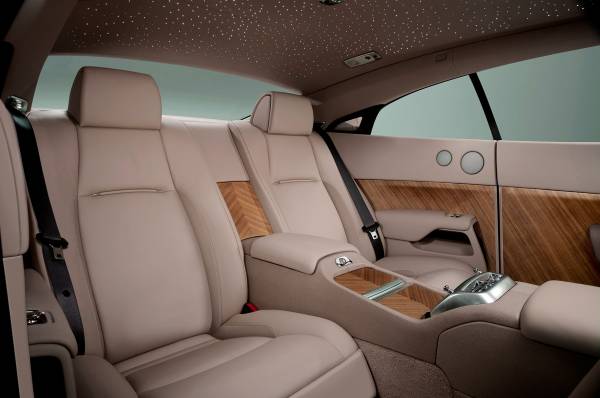 The Asking Price for Dealers

To get your hands behind the wheels of this coupe, a derivative of the Ghost sedan. That being said, you would have to part with $ 322,500. The features and technology on the Wraith are distinct and worth the hype and price tag. 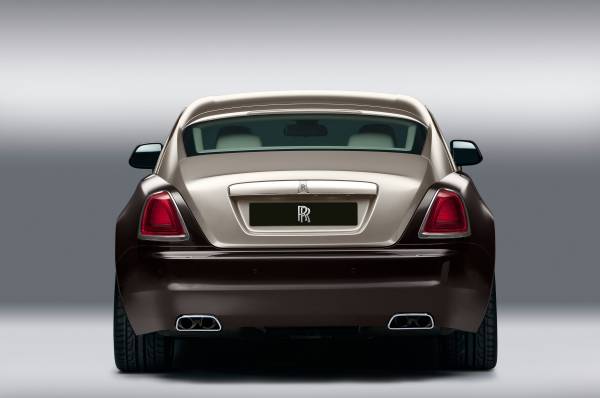 Are you looking for a midsize luxury car and a stylish one of a kind coupe? You should know it can’t get more luxurious than the latest edition of Wraith. It’s almost six years since the Rolls-Royce set new standards for high-end luxury fast cars. Beyond that, the new Rolls Royce Wraith has a dynamic control and stability that is unseen. The traction control, the brake system, and the night vision that alerts the driver of an object or obstacles ahead is something unimaginable. Furthermore, the model is a promise of luxury, style, and power. 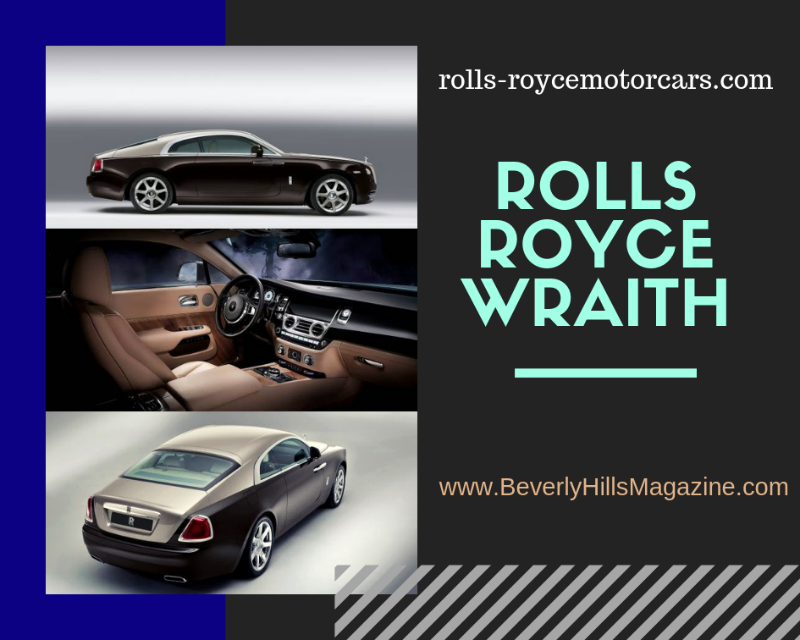