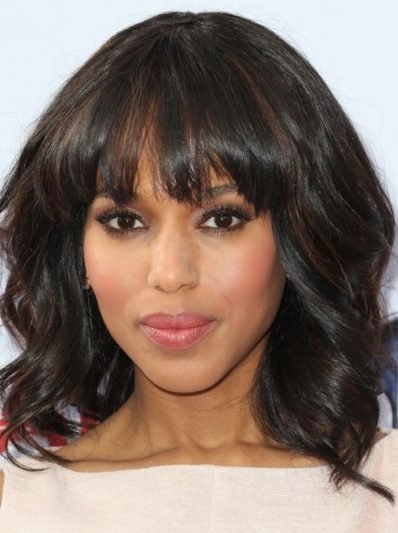 The Brentmore in New York’s West Village has been home to the celebrity world of rich and famous for over 50 years.  Robert De Niro is the current resident of this sought after NYC penthouse and he’s putting it on the market for sale. One of its first celebrity residents was Academy Award winning actress Celeste Holm, who lived there for over 50 years, followed by Billy Joel, Sting, Annie Leibovitz and Robert De Niro.  The De Niros lived in the contemporary penthouse with its 360-degree views of the Hudson River and the city for two years while they were awaiting repairs on their main apartment from fire damage.  De Niro’s former mega real estate penthouse unit is now on the market. (Scroll Right for More Pictures)

Large volumes of open space, with almost 11,000 square feet of interior and exterior private landscaped terrace space and double height windows fills the home with light.  Interior space includes five bedrooms, five baths, wood-burning fireplaces in the library, living room and master suite, and shiny glass floors in the atrium area.  The chef’s kitchen is outfitted for entertainment or family enjoyment including an expansive pantry and the large private garage can house multiple cars.  This one of a kind piece of celebrity real estate was initially listed at $39.8 million, the price has most recently been reduced to $25.5 million.