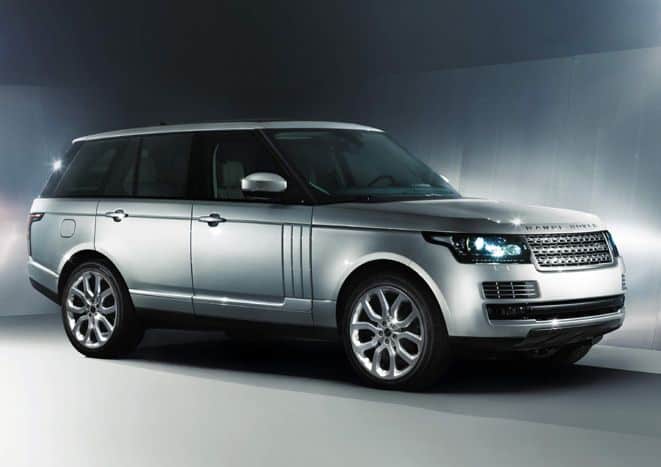 Britney Spears’ career took off in 1999 with her debut album Baby One More Time, which turned platinum two times over when she was just 18. With over $100 million in record sales, touring, a fragrance on the market and a Las Vegas residency show, Britney has a net worth near $200 million.  It’s no wonder this celebrity is riding the real estate wave to wealth too. ( Scroll Right For More Pictures)

As with many celebrities, Britney Spears has been involved with real estate since early in her career. Her first purchase was a home for her mother near her hometown of Kentwood, Louisiana.  From there Britney has rented and owned high-end properties in Florida, California and New York.  The Silk Building penthouse apartment she purchased in Manhattan in 2002 for $3 million, listed it in 2004 for $6 million and sold in 2006 for $4 million is once again for sale.  Known as a celebrity getaway, it has been home to Hollywood stars music legends including Keith Richards, Russell Simmons, Tom Cruise and Cher.