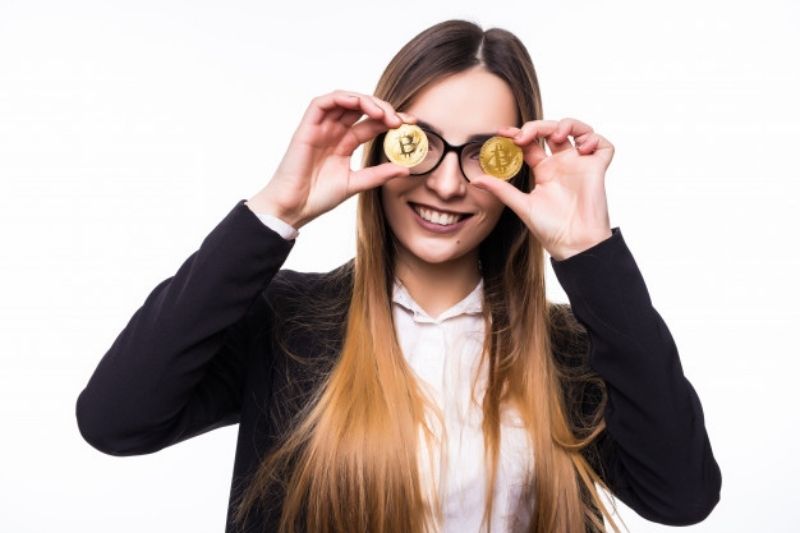 Bitcoins Mining – What You Need To Know To Get Started

Other than the White House, the Playboy Mansion is the most famous home in the United States. The dream home for millions of teen boys, their fathers and grandfathers is now for sale at $200 million. (Scroll Right For More Pictures)

Chicago native and Playboy founder Hugh Hefner bought the 20,000-square-foot Los Angeles mansion on five acres in 1971 for $1.05 million and relocated full time from the original Playboy Mansion in Chicago in 1974. Built in 1927 for the son of Arthur Letts, who was the founder of Los Angeles department stores The Broadway and Bullock’s, the home is located in the ritzy Holmby Hills neighborhood, an area that Letts kick-started in 1919 when he bought 400 acres of the Wolfskill Ranch. Neighbors include the Los Angeles Country Club, UCLA and Beverly Hills.

Over the years, Hefner and Playboy Enterprises have spent millions of dollars to renovate, update and expand the estate which includes the 29-room mansion with six bedrooms and baths, a four-bedroom guest house, pool, tennis court, koi pond, catering kitchen, wine cellar with a secret door, gym, zoo facilities, theater with a built-in pipe organ, waterfall, four hot tubs, bathhouse and a grotto. Famous for years of celebrity parties, the home was a frequent star for television and movies including Sex and the City, Beverly Hills Cop II, Entourage and ESPN Friday Night Fights.

While the mansion may soon have a new owner, Hefner isn’t going anywhere as it is being sold as a life estate meaning that Hef, age 89, will be able to continue living at the home for the rest of his life. According to the official listing, “The Playboy Mansion has been a creative center for Hef as his residence and workplace for the past 40 years, as it will continue to be if the property is sold.”