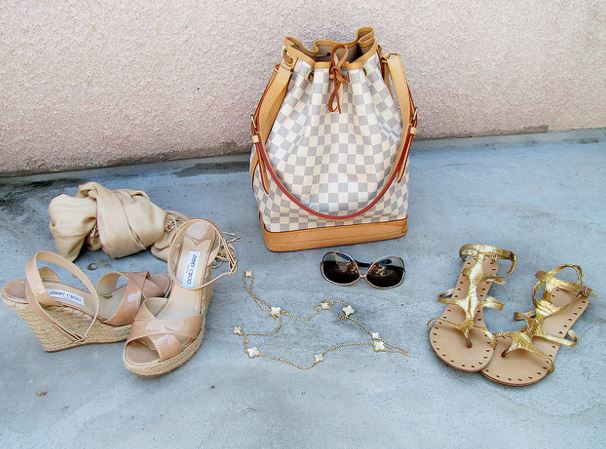 Erik Stocklin is moving up in the world of Hollywood famous celebrities. He is currently a celebrity who is making waves as a funny man for his work “Haters Back Off”, a Netflix series that came out in 2016. He is currently in Vancouver, British Columbia, Canada filming Season 2, which will be released October 2017.

While in this role he is a lovable goofball named Patrick Mooney who is interested in socially oblivious and over confident Miranda Sings, in his past roles, he has taken on a breadth of characters.

In the series “Stalker”, which came out 2014, he played a mentally ill obsessive stalker named Perry Whitley who did not understand how to take no for an answer. It was a creepy portrayal of a person that most people hope to not get on the radar of. Yet he added sympathy to the character in the fact that Perry realized on some shallow level that he might need help.

He was also featured in thirteen of the 2013 episodes of “Mistresses”, which featured other celebrities such as Alyssa Milano as one of the leads. He played the character Sam Grey. The series ran until 2016.

Check out his impressive reel here:

Erik Stocklin is proof that an ambitious graduate from Southern Connecticut State University can rise a long way up in the Hollywood stars in a short time period. He is currently 27 years old, so he has many more years to continue to act.

While right now, Erik Stocklin has worked primarily on TV and Netflix series, it is easy to make a transition to the big screen with the stars if he so desires. He has the type of looks that can lend boyish charm to a role but is also capable of transforming into a dark villain if necessary.

Erik Stocklin also has a musical background and is a composer. He works on musical projects on the side. A man of many talents, Stocklin is ready to take the celebrity Hollywood scene by storm.