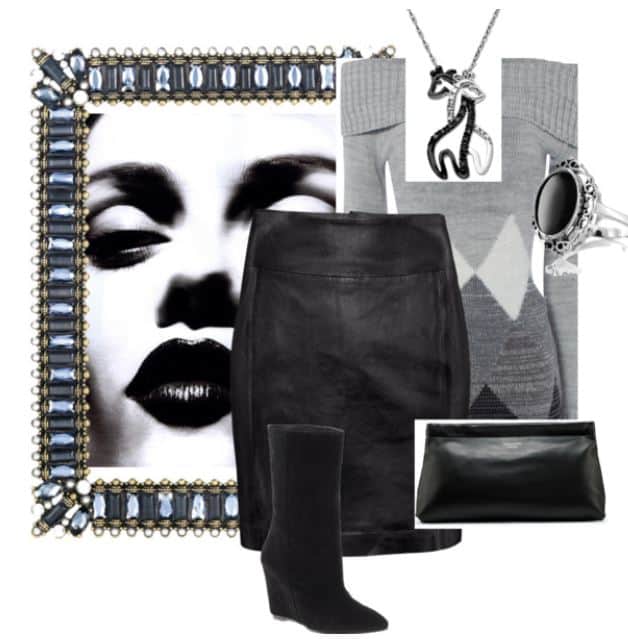 Our new Hollywood Celebrity of the Week is the very famous, talented and versatile singer/performer/actress Lady Gaga. Born as Stefani Germanotta, this 31 year old beauty first gained her celebrity as a singer/songwriter. Her unique style and look and her willingness to experiment with her image and musical ideas has kept Lady Gaga at the forefront of the music industry. Vastly accomplished musically, Lady Gaga now has her sight set on Hollywood, where she is putting her acting skills on display. (Image Credit: Todd Williamson/ Getty Images)

Check Out Her Latest Hit Single: The Cure

Within the past few years, Lady Gaga has also moved into the filmmaking scene. She started with The Zen of Bennett (2012) and from there logged films such as Machete Kills (2013), Muppets Most Wanted (2014), and Sin City: A Dame To Kill For (2014). Lady Gaga also stared in two seasons of American Horror Story, first in the Hotel season, which she took home a Golden Globe, and then most recently she played at witch in American Horror Story: Roanoke.

Lady Gaga’s career has seen many highlights. From winning Golden Globes to performing at Super Bowl LI’s halftime show. It’s not only her musical or film career that makes her special though. She is a philanthropist who contributes to many wonderful charities. With all Lady Gaga has accomplished, it is amazing to see that her star is still burning brightly. We are sure, she can accomplish anything she puts her mind to. 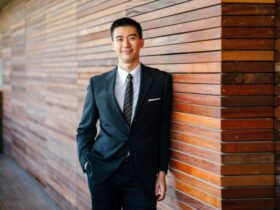 How To Stay On Track & Achieve Success In Business