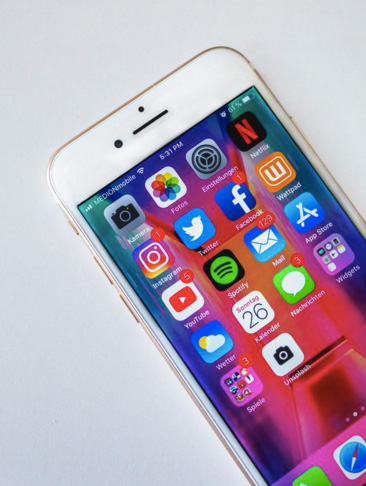 How to Use Social Media Tool for Your Exhibition

Our Hollywood Spotlight shines light on the richly comedic and ever lovable Josh Gad. This multi-talented performer can be seen everywhere. From Hollywood to Broadway, movies to television, animation to live action and acting to writing. If it’s entertaining, Josh Gad can do it!

Despite not having musical training, Mr. Gad’s career hit new heights on Broadway as Elder Arnold Cunningham in the Tony Award winning musical, The Book of Mormon. Not only did he receive a Tony nomination, he won a Grammy for Best Musical Theater Album. Aside from his Broadway success, he has also made an impact in Hollywood. This movie star stole the hearts of children and adults alike as the voice of Olaf in the Disney blockbuster, Frozen. Mr. Gad seems especially adept at choosing roles that appeal to all generations. In March of this year, he appeared as LeFou, Gaston’s confidant in Disney’s live action movie, Beauty and the Beast. He keeps proving himself to be one of the most naturally talented and funny movie stars on the Hollywood scene.

Later this year, Josh Gad will have a starring role in the movie, “Marshall”, playing an attorney who works with Thurgood Marshall, who later became the first African-American Supreme Court Justice. Interestingly, at one point early in his career, Mr. Gad almost gave up on acting to pursue a degree in law. We nearly lost out on the talents of this celebrity. Luckily, the courtroom’s loss was Hollywood’s gain! We are so glad he stuck with it. It would have been a shame if he had “let it go.” 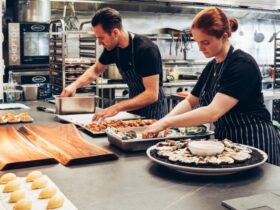 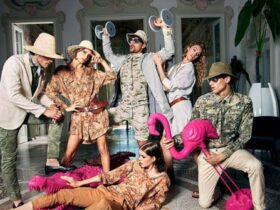 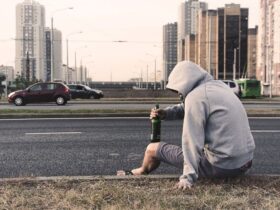 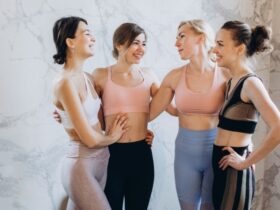