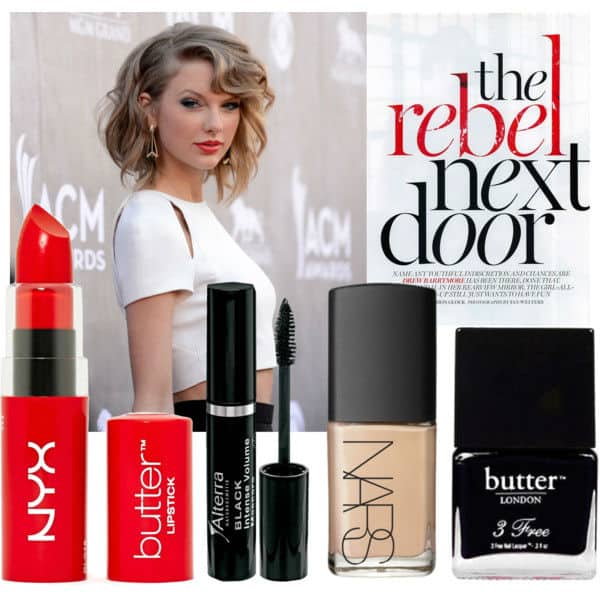 Have you been watching the financial news during the past few months and wondering how the stock market is able to rally back from March lows to all-time highs in the midst of a global pandemic? Or do you find yourself asking exactly how will the COVID-19 virus impact the long-term outlook for investors? If either of those questions or similar ones, have been popping into your mind during long, boring afternoons during the imposed lockdown, then you are not alone. Many people wonder how the virus was able to send the Dow Jones Industrial Average tumbling more than 10,000 points within a single month but bounce back to record highs even as the global illness continued to spread.

Additionally, investing enthusiasts are perplexed about the behavior of commodities, particularly precious metals. They want to know why tech stocks seem to be having one of their greatest surges ever, why there are so many people flocking to online trading platforms to learn how to buy and sell securities, how health companies are faring, and what some of the best opportunities are now that the situation is nearly nine months along. Here are some attempts at answers to those questions, with an emphasis on the unusual relationship between the stock market and the pandemic.

Compared to most of the other questions that arise about the virus and its effects on how people spend and invest their money, the phenomenon of a new investor surge is almost self-explanatory. With lockdown and quarantine restrictions in place all over the world, and millions of adults freshly out of work, it’s only natural they would seek alternative ways to earn a living. This group usually heads online to do research as a first step. They want to know what is stock market and how it works.

After they get a decent grasp of how to place orders, how to select worthy candidates from among hundreds of corporate offerings, and how to set up their accounts, these newly minted traders are off and running. How have they affected the big picture? That’s not so clear yet, but for brokerage firms and trading platforms, the infusion of thousands of brand-new clients has been a very good thing. It’s still unclear how this new breed of entrepreneurs will perform, given that their initiation was almost taken on out of necessity.

What’s Going on With the Tech Sector?

When millions of adults and school kids are trapped in their homes for much of the year, they need computers to stay in touch with each other. Even when other segments of the economy were taking a harsh beating early in the year, tech companies were awash in new clients and record sales of not only hardware but software. Those who had never considered purchasing a second computer for their homes did so for the very first time, and PC, Mac, and peripheral sales continue to hold strong as the first quarter of 2021 approaches.

Health Companies Toughing It Out

Health firms have had a strange trip since the illness hit all the world’s major economies. First battered by the same weights as every other sector, like unemployment, sales declines, and revenue slumps, health came roaring back as soon as people realized that a vaccine was in the works. Now it’s apparent that not just vaccines but related home healthcare equipment and products are going to continue buoying this part of the marketplace.

The Dow was near its all-time high, getting ready to touch the 30,000 mark just as the plague began trickling out and spreading globally. Down the index plunged, more than 10,000 points to the 18.000 neighborhood, but almost inexplicably, it came trudging back. The uptick was not as fast as the collapse, by any means, but by year’s end, the feisty DJIA had clawed its way back, with several significant interruptions, to the 30,000 high that it had been flirting with before the global illness took hold.

The Strange Case of Gold

Gold is usually viewed as a safe haven for traders who don’t want to face a volatile securities scenario. But in this case, even the yellow metal has had its ups and downs and has been relatively hard to forecast. In March, it seesawed as if to reflect the uncertainty of how long COVID would last. Then, once gold got a read on the situation, it slowly climbed from late March to late July, to a record high. By year’s end, it had settled down a bit to the $1,900-per-ounce level.

Look cool the summer sun with these sunshine essentials