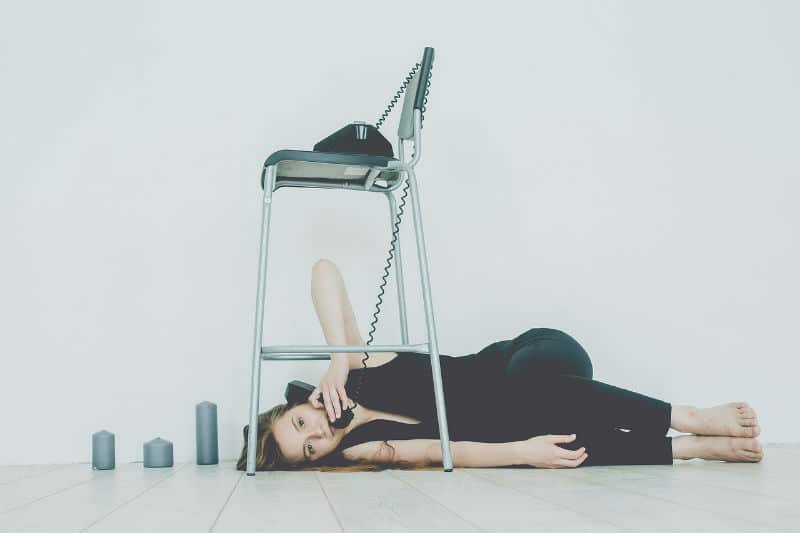 McLaren fans ought to be buzzing with excitement following the latest development. And of course, every racing car enthusiast should feel elated as well. McLaren has once again proven they still have the pedigree to churn out iconic fast cars. The latest one is none other than McLaren Senna.

The engineering behind Senna focuses more on-track performance yet remains road legal. Besides, McLaren Senna is the quickest car from the brand. It joins the McLaren Ultimate Series behind the F1 and the P1. Contrary to expectation, the Senna is neither a direct heir to any of the two. 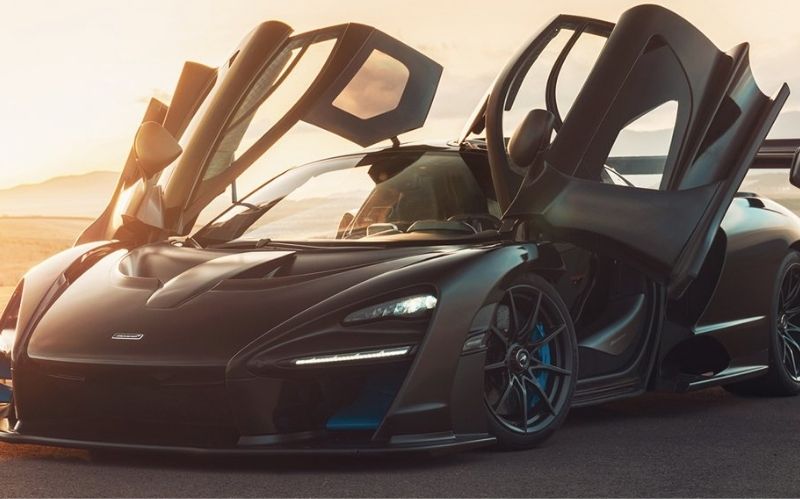 McLaren Senna offers nothing short of absolute performance. The stats speak for themselves but tell half of the story. If you were to trace Senna’s genesis, you would notice two things. The performance aspect and innate feel reflect Ayrton Senna’s experience.

The model combines a revolutionary suspension technology. It comes with hydraulic suspension race mode that lowers the car’s height. Hence reducing the center of gravity and enforces the aerodynamic power.

McLaren Senna rides on the most powerful V8 engine ever produced by McLaren. The engine produces a whopping 789 bhp and 590 lb-ft of torque, with 3000 rpm. Besides, the powertrain comes with enhancement like racing lubrication and a flat-plane crankshaft.

The transmission system includes a seven-speed gearbox, and together with the mid-mounted engine, they combine to deliver immense power to the rear wheels. Also, McLaren incorporated software strategy into the transmission and a launch-control function. These two make this racing car do breathtaking straight-line performances.

The Interior and Exterior Look of Senna

Occupants get in and out of this two-seater via dihedral doors. Both the driver and passenger have enough space in their legroom and headroom. The seats are comfortable and offer race car support levels. At the same time, the floating infotainment is the dashboard’s highlight. It displays clear images and has three control knobs at the bottom.

Like all McLaren, Senna looks gorgeous from the outside. But visually, the racing car appears more aggressive than any of its predecessors. The aerodynamic design and styling are insane, and on each corner, they feature a wing. 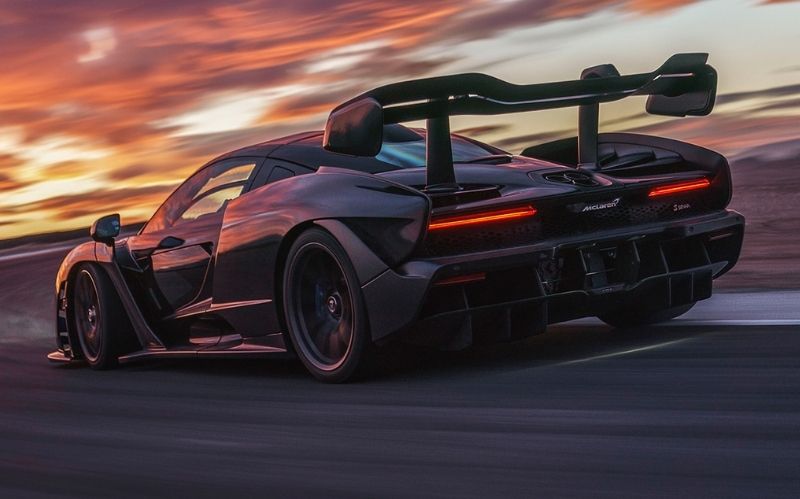 What is the Selling Price of Senna

McLaren is asking for $ 1,050,000. An amount close to a quarter of what rivals like Bugatti are asking for Chiron.

McLaren concentrated more on performance and not looks. But even so, the brand blends both attributes and delivers a beautiful racing car. Other than having an immerse racing heritage, the Senna name carries a legacy too

The name belongs to their Formula One driver, who raced for McLaren in the 80s, Ayrton Senna. Between 1988 and 1993, he won three Formula One World Drivers’ Champion titles and thirty-five Grand Prix races with the McLaren team. Likewise, the brand won four Formula One World Constructors Championship titles during the same period.

Off the track, he was a great man. For instance, he gave sponsorship through his IAS organization to underprivileged Brazilian youths. Hence the reason McLaren is honoring his legacy with one of the most modernized track-focused fast cars, the McLaren Senna. 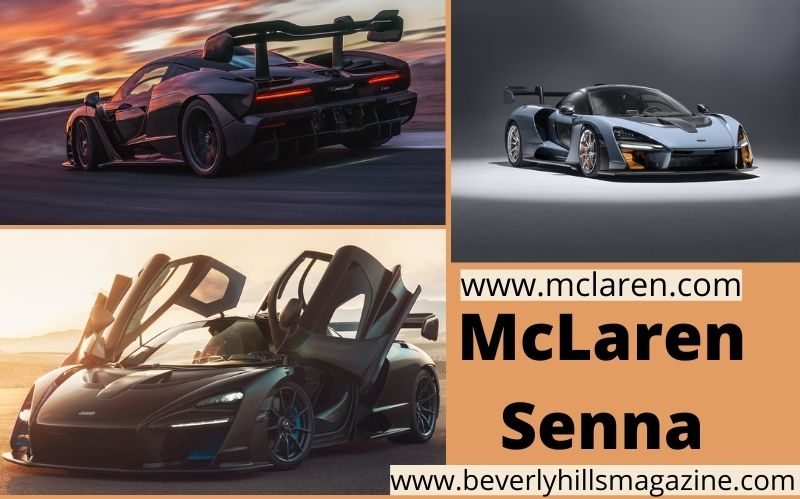