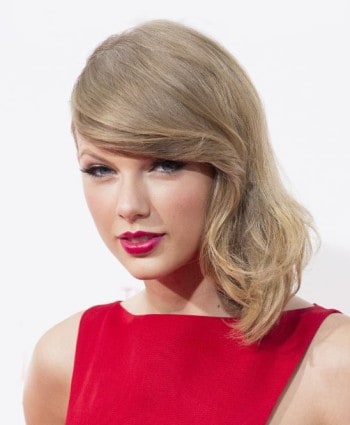 “We are thrilled to sponsor and support the legacy of Lou Ferrigno who has been an inspirational superhero to World Gym and to fitness and bodybuilding,” said Joyce J. Cammilleri, Chair of World Gym International.

Non-stop competition and highlights of the two-day event include: