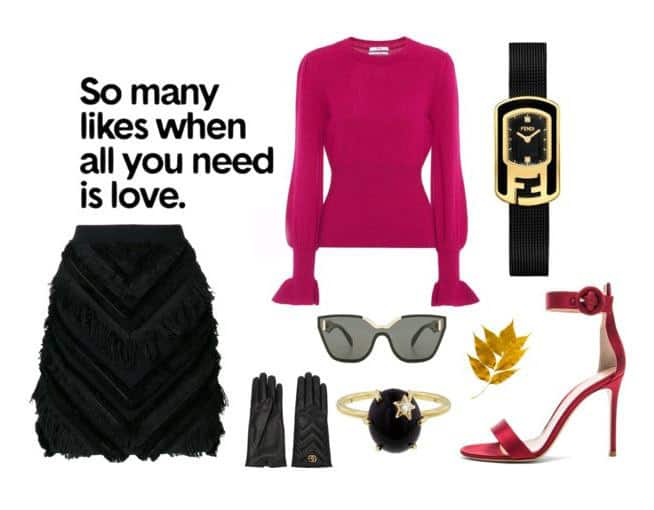 The statistics alone should startle you into submission. Whether you are a driver, spouse, parent, grandparent, or friend – texting while driving, no matter how good you think you are at it, or how lucky you have been — is equivalent to vehicular suicide just biding its time. Maybe after knowing this, you will join the #PULLOVERTOTEXT Movement.

Still need convincing? Take a look at some more statistics*:

“Cell phones are a distraction and could be a contributing factor in this accident,” Ontario County Sheriff Phillip Povero said about the teen car crash that killed five cheerleaders in western New York, as they went out to celebrate their graduation last year.

Cell phone records had shown that a text message was sent from the phone belonging to the driver and a response was sent to her phone thirty-eight seconds before someone called 911 to report the accident that killed her and her friends.

And with so many new and inexperienced drivers on the road each year, this is especially troubling.

Enough is enough, don’t you think? It’s time we all did something for a good cause.

“PULL OVER TO TEXT®” is a movement created by Demetrius Thompson, the CEO and tech visionary at Global Mobile Alert™. Thompson aims to bring awareness about texting while driving to people who still feel it’s OK to do so. After being hit twice by distracted drivers while in his vehicle, he knew it was time to step up and do something about it.

So Thompson began by asking his social media friends to post pictures of themselves holding a handwritten note that reads, “I PULL OVER TO TEXT®.” Then he encouraged them to tag their friends and family to do the same using the hashtag, #ipullovertotext or #pullovertotext.

The response was overwhelming, with people joining the movement from as far away as India!

The movement proved especially effective on one of the most dangerous weekends of the year: Halloween. And many on social media posted pictures of themselves in costume on the “PULL OVER TO TEXT®” Facebook page, while holding their handwritten notes and signs that read, “I PULL OVER TO TEXT®.”

But as pleased as Thompson was with this response, he knew he couldn’t stop there. So he decided to build an app that would alert the distracted driver; (See photos attached) especially when that driver might be approaching a changing light, or a school, or a railroad track.

The “PULL OVER TO TEXT®” app is a quick and easy download to your Android phone. And when a text message comes in, the sender receives an SMS auto response that reads, “I am not able to answer your text while driving,” or “I will call you in a few minutes,” or “I will text you when I pull over,” whichever response the user pre-determined. The driver can also customize their own pre-determined, automatic response.

Anyone who joins the “PULL OVER TO TEXT®” movement will be able to download the POTT App on Google Play for FREE.

And for a nominal fee, drivers can upgrade to Global Mobile Alert™ — a more advanced version of the app.

We hope you will join us in the movement to save lives by declaring, “I PULL OVER TO TEXT®” Find #IPULLOVERTOTEXT Movement on Facebook and Twitter @PullOverToText. Share your picture today!!!