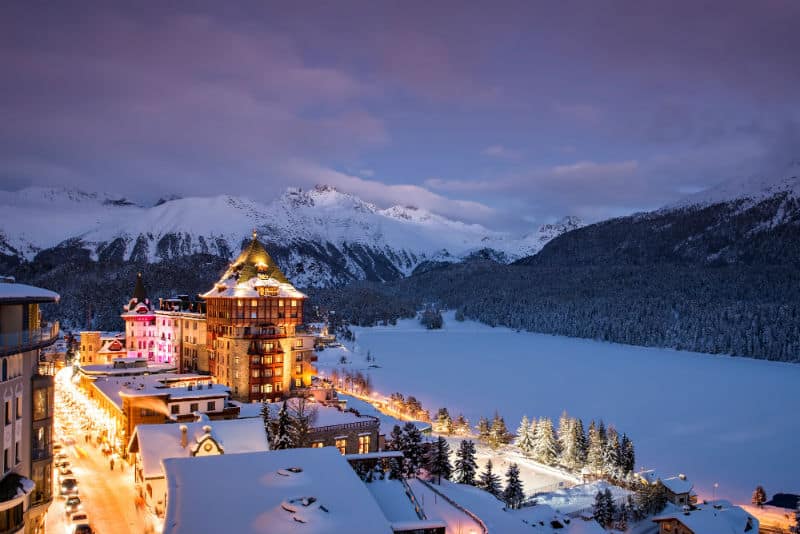 A rare trio of private islands off the coast of Panama offering 50 pristine beaches stretching along more than 19 miles of the islands’ coastline and encompassing approximately 1800 acres will be introduced to the market for the first time in 35+ years for $100 Million. As the premiere flagship of Pangea World, a landmark new transnational sustainable development endeavor that will offer the buyer instant status as a global player on the world stage, with access to work directly with heads of state and leading institutions of the highest caliber.  Top officials at the United Nations, the National Academy of Sciences, the Smithsonian, heads of state, and business leaders have all endorsed Pangea World.

The three private islands – Bayoneta, Cañas & La Caida – collectively named Cayonetas Islands, are located in Panama’s Las Perlas archipelago, each just a 20-30 minute helicopter ride from Panama City. Up to 30% of the islands are eligible for eco-conscious development while 70% are designated to remain a nature preserve.  The buyer of the Cayonetas Islands will have the unprecedented opportunity to champion transnational projects of exploration and sustainable development by collaborating with Pangea World.

The President of Fiji, Ratu Epeli Nailatikau, stated at the United Nations International School in New York, “The Pangea World development concept provides a great opportunity for close partnership and networking involving investors, developers, planners, the scientific community, economic, corporate, and government entities and also amongst nations in working towards sustainable development goals. I am convinced that our Pacific Islands, indeed the developing world, face a historic opportunity to become custodians, at last, of our own destiny.”

Pangea World will collaborate with the University of the South Pacific, under the leadership of the former Ambassador of Fiji to US and now Chancellor Elect Winston Thompson, to explore  the islands’ geological and ecological connections  with various distant parts of the Pacific Islands nations as a foundation  for building a transnational knowledge economy.

Pangea World partnered with the Smithsonian Tropical Research Institute on an expedition that revealed the private islands to be a virtual modern day laboratory of evolution. Led by Dr. George Angehr and Dr. Anthony Coates, both Pangea World fellows, the Smithsonian expedition team discovered a new species for the entire archipelago on Cañas: Chuck-will’s-widow, a migrant land bird. The Bayoneta and Cañas Islands contain valuable and now endangered tree species that have been heavily depleted in other dry areas of Panama.The largest beach on Bayoneta is among the top 3 beaches in the entire archipelago of over 200 islands for nesting by four species of large sea turtles. Currently uninhabited, the islands contain rare archeological sites discovered by the Smithsonian from previous indigenous peoples who inhabited them thousands of years ago.

The introduction of this unique trio of islands to the global real estate market represents an unprecedented opportunity to chart a new course for scientific exploration combined with sustainable development designed to yield discoveries to generate revenue and elevate the standard of living through collaboration with the network of world-class academic, scientific and business partners assembled by Pangea World.