Elvis Presley Enterprises, under Authentic Brands Group, has teamed up with Garrett Leight of Garrett Leight California Optical to launch a limited edition eyewear collection this Holiday season titled, The King. Inspired by the American musician and most significant cultural icon of the 20th Century, Garrett Leight worked with menswear designer and iconoclast Mark McNairy to design a piece of eyewear that faithfully represents Elvis, one of McNairy’s main sources of inspiration.  These are truly a one of a kind designer men’s sunglasses for him that every man will love.

“The King” eyewear from Garrett Leight, son of Oliver Peoples founder, Larry Leight,  is modeled after several frames from Elvis’ prized collection, most notably the Neostyle Nautic gold frames worn throughout the late 1960s and 70s. These metal sunglasses feature the letters “TCB” famously known as “Taking Care of Business,” which was ultimately Elvis’ motto and mantra during the early 1970s. This dynamic logo was used on much of Elvis’ iconic jewelry including his custom ring and necklace, and was also emblazoned on the tail of his private jet. These limited edition frames are gold plated with a hammered finish to match the accessories Elvis made for himself.

Perfect for the Holiday Season, the limited Elvis collection sunglasses for him of only 100 Pairs will be in stores and online Monday, December 14th, 2015. The eyewear will be available at Elvis.com, garrettleight.com, in Garrett Leight stores and select retailers for $395. 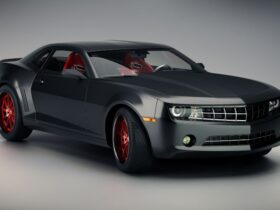 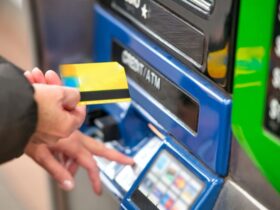 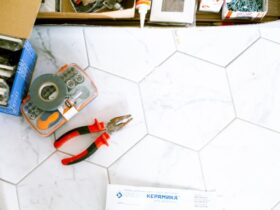 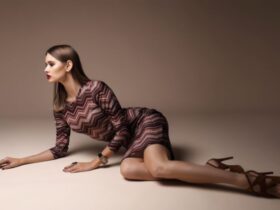