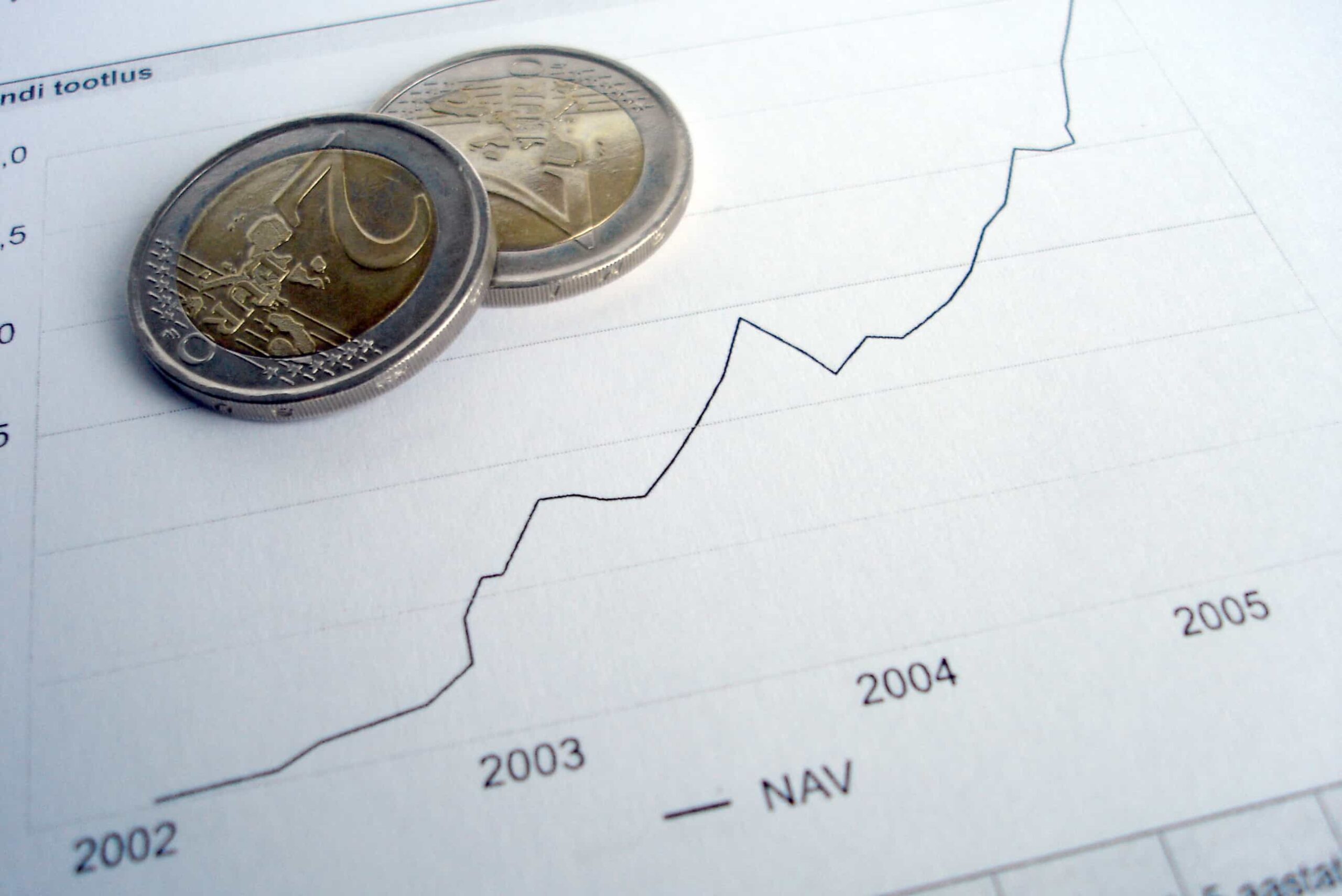 Russell Crowe is arguably one of the best Australian actors to ever grace the Hollywood screens. With his ruggedly good looks and tenacity to pursue his acting career, he has proven that he has what it takes to succeed in this highly competitive industry. Today, we shift our spotlight towards his life and career. (Image Credits: Rectoo Inx/ Flickr)

Born in New Zealand but raised in Australia, Russell began his acting career in the early-1970s at age six. His debut movie was the Australian Tv wartime spy adventure series, Spyforce. But it was not until his performance in the 1990’s war drama Prisoners of the sun and The Crossing that he made a name in the Australian Film industry.

In the meantime, Russell Crowe took part in several musical shows. This included Bad Boy Johnny and the Prophets of Doom (1989), where he was cast for the role of Johnny.

In 1991, he received his first film award, best supporting actor, for his role in Proof (1991) from the Australian Film Institute. This marked his breakthrough in the industry and opened doors for his next AFI award as best actor statue for his performance on the highly controversial show, Romper Stomper (1993).

After a series of successful stints in the Australian film industry, Russell’s gritty performances attracted producers in Hollywood and hence paving the way for his debut to the North American Film industry.

His first appearance was in the Canadian production For the Moment (1993), after which he shifted his focus on American films. 1995 proved to a be good year for Russel as he got his first appearance on an American Film, The Quick and The Dead co-starring with Sharon Stone. He also got to star alongside big Hollywood names like Denzel Washington in the film Virtuosity.

Two years later, in 1997, he also got to play the role of Bud White, a brute and vulnerable policeman in the 1950s crime drama hit film, L.A Confidential. His sophisticated performance on this show set his name as one of the best actors in Hollywood at the time. Crowe also stared in 1999’s The Insider, which earned him his first Oscar nomination for his convincing performance of a tobacco-industry whistleblower.

Perhaps his most notable act in the Hollywood scenes was his electric performance in the 2000s highly successful blockbuster Gladiator movie. Russell Crowe brought the role of ‘Roman General turned vengeful slave’ to life with his over charismatic, commanding performance. This roman epic blended romantic scenes with those of ruthless physical violence, producing the highest-grossing film that year.

He was nominated for the Oscar academy awards in 2001 and won it, beating Hollywood great Tom Hanks, among others. The Gladiator also scooped several awards that night, winning five categories, including Best Picture film and the night’s biggest honor.

That same year, he also starred in Ron Howard’s A Beautiful Mind (2001), playing John Nash, Nobel-Prize winner Mathematician. His ostentatious performance in this show as well earned him his third Academy Awards nomination for Best Actor.

After his success with Gladiator, Russell’s light only continued to shine with fantastic performances in Master and Commander: The Far Side of The World (2003) as Captain Jack Aubrey. He also reunited with director Ron Howard in 2005 for the film Cinderella Man, and director Ridley Scott from Gladiator, for the show, A Good Year.

In 2007, he reunited with co-star Denzel Washington for American Gangster. He also appeared in Robin Hood (2010) alongside Cate Blanchett, and featured in 2012s The Man with Iron Fists. Russell also tried getting out of his comfort zone with 2012s, Les Misérables, proving that his singing days are far from over.

Russell’s philanthropic side is almost as active as his Hollywood lustrous career. He’s been actively involved in charities across his home country, New Zealand and Australia. His most recent donations have globe towards the tragic Australian fires that killed several people and hundreds of wildlife. He’s said to have donated $105,000 to Australia’s Rural Fire Service and spread awareness of the same through his social media accounts.

He also donated $200,000 to a local school near his home to build a swimming pool. Additionally, Crowe contributed $250,000 to a Jewish school that burnt down in Montreal.

Crowe is also an avid sports supporter and participates in several charities, including cricket, football, and rugby.  Earlier this month, Russel Crowe donated approximately $3000 to a student who couldn’t afford his drama course.

Although Crowe’s career today might be a shadow of his Gladiator days, he’s still far from hanging his acting boots.  He starred in Derrick Borte’s recently released movie Unhinged and is set to star in 2021-set The Georgetown Project. The movie features several great actors including Adam Goldberg, Chloe Bailey, and Ryan Simpkins.

Russell Crowe also recently said that he’s looking to spend less time onscreen and more with family. So, it’s no surprise that we’re seeing less of him every day.

We wish him the very best in his endeavors!