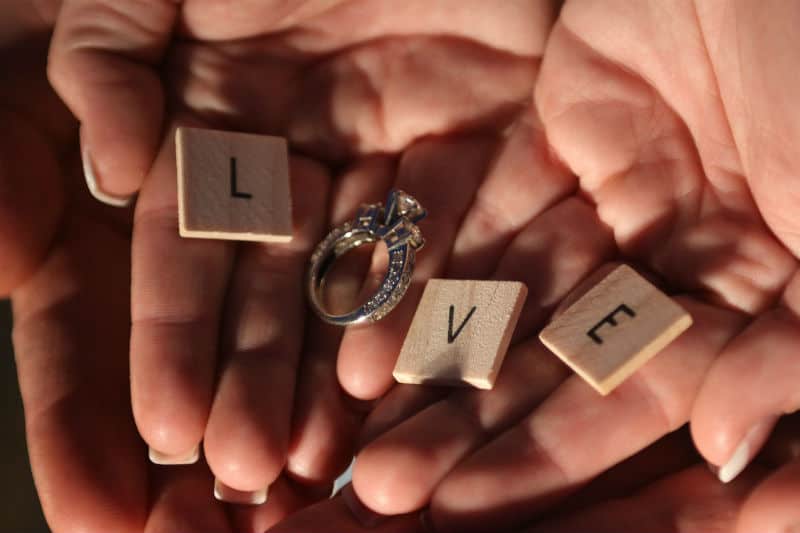 How To Shop The Best Diamond Ring For Your Fiancé

It’s only a few months ago when they wowed fans with the 570S Spider, which was very successful. Now, they are unveiling another hardcore long-tail supercar, the McLaren 600LT Spider. The latest fast car that leaves everything in the dust once it touches the track.

For a decade now, McLaren has been making some rapid moves, releasing one exciting supercar after another. It’s hard to keep track of the cars released so far. But the impressive thing is how they stick to the thumb rule. Where more cars mean more power, Spiders are convertible, and LT means “Long-tail” track-focused.

Yes! The 600LT Spider is a convertible version of the 600LT coupe. Other than the retractable roof, the Spider boasts more horsepower.

Plus, the car doesn’t come cheap or quiet, but it’s comfortable and cool. It is the hottest supercar and one of the most exciting track machines in the fast car market.

For the longest time, McLaren has been working on the long tail philosophy, where tagged models embody enhanced performance. Every generation comes with increased power, optimized aerodynamics, and reduced weight. And yet, all are track-focused and limited in number.

Without compromising any purity, the Spider adds excitement with proven technology. In a modern way, it incorporates successes from models like 650S, 675LT, and 570S Spiders, to build a performance-enhanced portfolio.

Although it uses a similar engine like the 600LT, the tuning is better because the 3.8-liter V8 twin-turbocharged churns out 592 hp and a torque of 457 pounds. It combines well with the seven-speed dual-clutch transmission system, which McLaren refers to as seamless Shift Gearbox. Indeed, it’s seamless as it shifts quicker in expert fashion. The mixture gives raw power, making the fast car sprint from zero to 60 mph in 2.8 seconds.

Interior and Exterior of 600LT Spider

The interior features sparse goodies for the sake of weight reduction; it’s a sacrifice to enhance performance. The seats are ultra-light and give a heavenly embrace as they plant occupants closer to the road. This is so because it lowers the center of gravity.

Above all, the cabin design creates space for feet and ample headroom for six-feet tall individuals. Better yet, they can still drop the roof for more fresh air and freedom.

The exterior bears the same styling as the other Spider, the 570S. For instance, the 600LT Spider shares the iconic McLaren-arc headlights, which draws attention and sets up an intimidating front face of the carbon-fiber splitter. Likewise, lightweight material continues outside, including materials like glorious graphite for designing side air intakes and side sills.

The Price of Owning the Latest McLaren Spider

McLaren 600LT Spider is up for sale. You can order one now and have it delivered before the year ends. The cool car come convertible goes for $256,500, plus an extra $ 2,500 destination fee.

The engineering behind McLaren 600LT Spider is something to marvel for, especially how the supercar attacks the track with unwavering agility. Though the car may have some drawbacks, the hardcore technology makes up for those shortcomings. But above all, the fifth LT model represents fast cars perfectly. 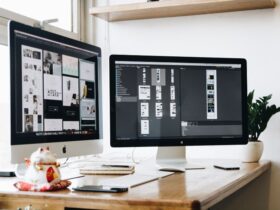 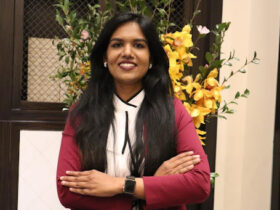 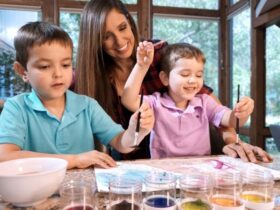 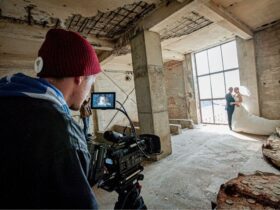