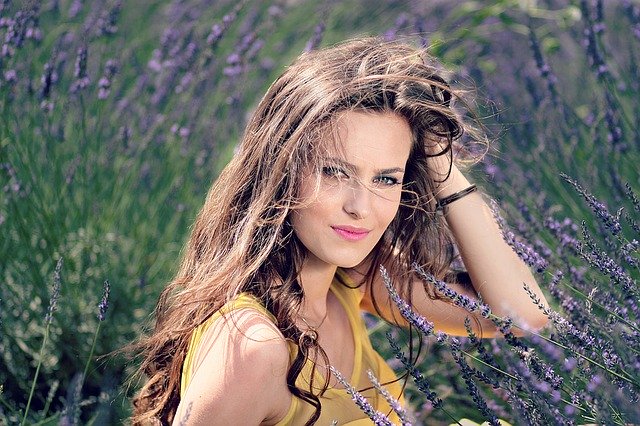 In today’s Hollywood Spotlight, we recognize the impressive career of Ridley Scott. For decades, Ridley Scott has been the man behind some Hollywood’s most iconic movies. His blockbusters take audiences far back into the violence of the past, forward to a dystopian future, through the struggles of war, and into the farthest reaches of space. In short, with his movies, this famous Hollywood director and producer manages to immerse us in worlds we would never otherwise experience.

A Horror in Space

Ridley Scott’s first full length feature film was The Duellists (1977). Though it was nominated for a major film festival prize and earned him a directorial debut award, it was his next movie that brought him to the forefront of Hollywood.

In 1979, producers tapped Ridley Scott to direct Aliens. Immediately, the Hollywood director made an unexpected casting choice. Instead of the classic model of a male hero, he cast actress Sigourney Weaver. Indeed the movie was an overwhelming success, becoming one of the highest grossing films of the year. Quite simply, the horror-science fiction movie put both Sigourney Weaver and Ridley Scott on the Hollywood map.

Over thirty years later, the now-famous Hollywood director revisited the Alien franchise with a prequel series, Prometheus (2012) and Alien: Covenant (2017). One more movie, Alien: Awakening, should be joining the series.

Thelma & Louise (1991) was a critical and financial success for the Hollywood director. Featuring Hollywood powerhouses Geena Davis and Susan Sarandon, the movie centered on the deep friendship between the two women. In  addition, Thelma & Louise was the film debut for future Hollywood heartthrob Brad Pitt.

Both of the female leads, as well as Ridley Scott, received nominations from the Academy for the movie. However, despite its success, the movie’s plot raised some controversy. Yet today, many consider it a classic. In fact, in 2016, the Library of Congress chose to preserve Thelma & Louise for its cultural significance.

At the turn of our century, the Hollywood director took audiences back nearly 2,000 years to the time of the Roman Empire. Gladiator(2000) focused on the fall and rise of a Roman general reduced to fighting as a gladiator. The movie was enormously successful. It won five Academy Awards and earn an Oscar nod for Ridley Scott. Interestingly, the dynamic movie even created a resurgence of interest into the history of the age.

While Alien had us shaking in our boots, the Hollywood director also brought us an uplifting story about space travel. The Martian (2015) tells the tense yet heartwarming tale of a man struggling to survive alone when he is mistakenly left on Mars. With Hollywood heavy-hitter Matt Damon in the lead and Ridley Scott at the helm, this movie was destined for success. Critics loved the film. In fact, many critics claim The Martian was their favorite movie of the year.

And audiences agreed! The movie was the highest grossing for the studio in 2015. It also became the famous director’s highest grossing film in his career. The Martian received many award nominations and garnered two Golden Globes.

The World of Producing

In addition to directing, Ridley Scott produces his own movies as well as some of his colleague’s films. He even produced Blade Runner 2049, the sequel to his own movie from 1982. And though he is mostly famous for directing movies, he also adds his producing skills to a variety of television projects. Notably, among others, his television producing credits include: Numb3rs (2005-2010),  The Good Wife (2009-2016), The Man in the High Castle (2015-2018), and The Terror (2018-2019).

Ridley Scott currently has a few producing projects in the works. On the small screen, The Passage premieres on January 14, 2019. This apocalyptic tale centers on the potential devastation of the world at the hands of a contagious virus.

The Hollywood director is also producing the upcoming movie, The Aftermath. This intriguing story about a family rebuilding in post-war Germany stars Keira Knightley and Alexander Skarsgård. Expect it in theaters on April 26, 2019.

And for many years, Gladiator fans have been craving more Maximus. Well, we may not have to wait much longer! Earlier this month, we learned that Gladiator 2 is in the works, though we don’t have much more information. At long last, we can return to the days of the Romans with Ridley Scott. We are ready to be entertained! 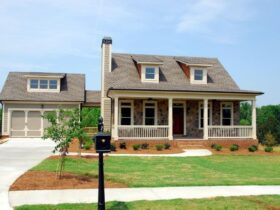 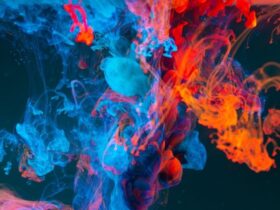