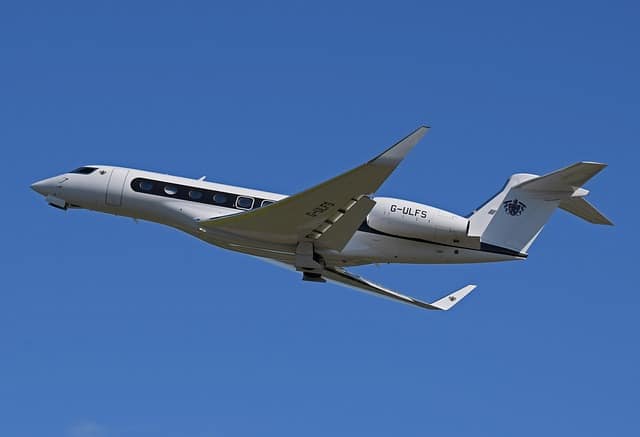 Channing Tatum is a talented and raved actor and producer who oddly started his career (as a backup dancer for music artists). Today, he has achieved quite a lot in the movie industry. Our Hollywood Spotlight series will focus on this shiny actor’s journey and delectable work.

In 2000, Channing got his first show job as a dancer in Ricky Martin’s music video ‘She Bangs’ after an audition in Florida. He later moved to modeling and commercials for big brands like Pepsi and Mountain Dew in 2002. He got a deal with Page 305, a modeling agency in Miami, and was featured in Vogue magazine as a model.

This gave a kickstart to his career, and he was soon voted as one of the 50 Most Beautiful Faces. Then in 2006, his acting career started. First, Tatum starred in She’s The Man opposite Amanda Bynes, a great Shakespeare adaptation. Then, that same year, he played a significant role in Step Up opposite Jenna Dewan. This movie grossed about $155 million worldwide, and Tatum rose to Stardom.

He played several short roles after that. Most of them are about military crises or historical moments in wars. Tatum and Dito Montiel worked together on A guide to recognizing Your Saints and another action drama, Public Enemies.

Channing was really doing well for himself but was yet to reach the peak of his career. Tatum joined a project that involved Dwanye Johnson and Bruce Wills in the film Retaliation, but his character died rather early in the film. In 2013, he starred in another action movie, White House Down, and reprised his role in the popular movie 21 Jump Street in the sequel in 2014.

Channing found a love for producing movies and said that he will not play any significant role in any movie he will not produce, except it was an invitation from the 10 producers he had on his list. Recently, Tatum is set to star in another movie described as a ‘tongue in cheek thriller’ inspired by Universal’s classic monster features. However, Channing is actually going to star beside Sandra Bullock in the movie The Lost City.

Even better, his company Free Association signed a deal with MGM. Tatum was slated to star in the thriller Pussy Island in June. He was also set to reprise his part in Magic Mike 3, a budding film about Channing Tatum’s life as a Stripper.

Channing has created many inspiring projects, from short stories to real, adventure-filled movies. He has two picture books, one of which will be released in 2022. The Lost City was released all over the world on March 25th. While we can visit theatres to catch Tatum in raw action, we can also have an up-close connection through what he shares on his Instagram page.