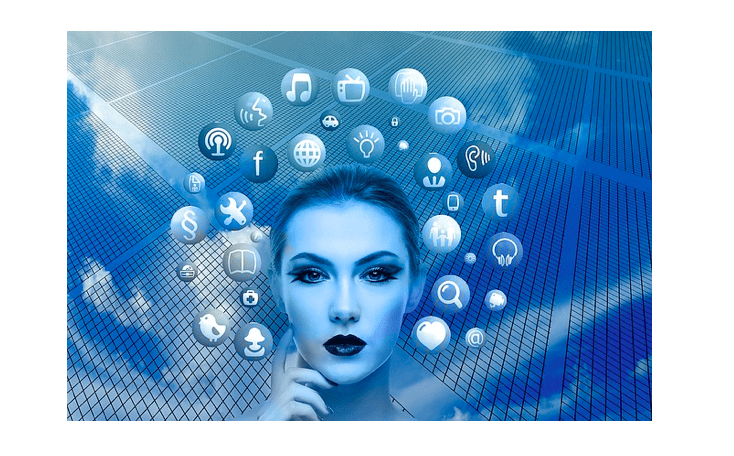 How Your Social Media Presence is Affecting Your SEO

Jessica Chastain is an actor and film producer from the United States who rose to prominence as a result of her work in feminist films. Jessica showed interest in acting from an early age and has followed it up by becoming wildly successful. In our Hollywood spotlight series, we will shine on the life and career of this talented actress.

Started at an Early Age

Jessica Chastain took a love for acting at the age of 7, started her acting career at an early age, and made her first debut in Shakespeare’s Juliet. The star went on to study acting at Juilliard School and got a talent holding deal with producer John Wells.

This deal led to her relocating to Los Angeles and searching for more acting jobs. The first role she got was as Carolyn, a character in the gothic soap opera Dark Shadows but it was not picked for broadcast.

After that, she started getting unusual roles like an accident victim or characters with mental illness.

Jessica’s career started to climb up from there, and she had a breakthrough in 2011 with three films: Take Shelter, Tree of Life, and The Help. The Help actually got her a nomination for the Academy Award.

She also played the character Gia the Jaguar in the animation Madagascar 3: Europe’s Most Wanted, which remains her highest-grossing movie with global revenues of $747 million.

Her first award came after the release of the thriller Zero Dark Thirty. She played the role of the CIA analyst Maya Harris.

Then came success with the release of the science fiction film ‘The Martian’ in 2015, which was her third high grossing movie.

This gave her several awards and nominations and led her to start her own production company Freckle Films.

In 2019, Jessica gave a great performance in the films Dark Phoenix and Ava which did not perform well. Critics called both a waste of her talents as both movies flopped at the box office.

In 2021, she starred in the biopic as a televangelist Tammy Faye, which gave her a Golden Globe nomination, the Critics Choice Award, and the award for Best Actress.

Then, she went ahead to act with Oscar Isaac in the film Scenes from a Marriage which gave her another Golden Globe nomination.

Again, she starred in the movie The 355, a spy film with co-stars Penelope Cruz, Fan Bingbing, and Lupita Nyong’o, which flopped for being too generic according to critics.

Jessica Chastain is a talented actress who has built a successful career despite setbacks and has been named one of the most influential actresses by the Times. She even won the Oscar for Best Actress at the just concluded Academy Awards.

As she goes on to create more inspiring and throat-grabbing movies, we can keep a tab and connect through what she shares.