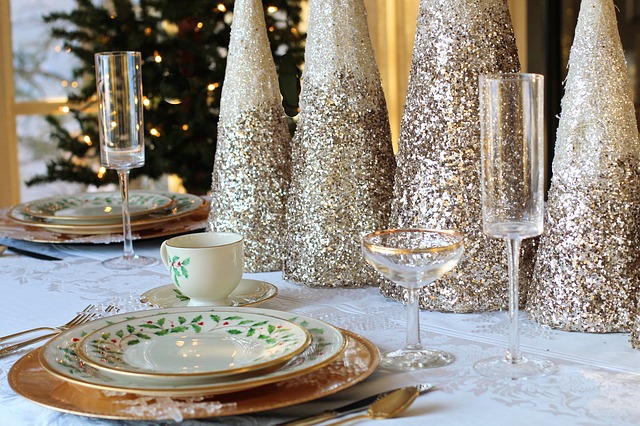 4 Ways To Celebrate The Holidays In Style

Natalie Portman is Star of the Week

Since the vibrant age of 13 in her first role in The Professional, she has held her claim to fame as a natural beauty, a formidable talent, and an incredibly intelligent woman in Hollywood. She is the true triple threat they speak of. With her talent ability and diverse range, she has proven success in fantasy epics, V for Vendetta, romantic comedies, No Strings Attached, dark dramas like Black Swan, and of course her franchise power in Thor and Star Wars. She’s a force to be reckoned with, and a beautiful one at that.

She earned a degree in Psychology at Harvard University between film roles, which attests to the power of her discipline and focus as a woman in Hollywood. Like many Hollywood stars she has to manage a multitude of projects, balance a personal life, and maintain a reputation as a respectable actress. Natalie Portman is a true successful Hollywood star, with box office value well over $47 million in domestic and overseas success. She’s solidified herself as our Hollywood Star of the Week. Having begun her career so young, we believe she was born to do this. She’s got strength, true talent, and an innocent beauty that leads us to believe she’ll remain a leading Hollywood lady for many, many years to come. And we’re looking forward to them. Stay tuned for her in two upcoming projects by Terrence Malick and Thor 2. Mazel Tov!