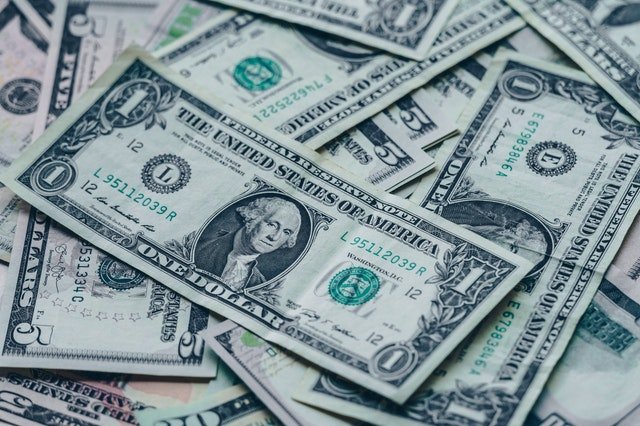 How To Keep Business Costs Low

Our new Hollywood Star of the Week, beautiful Cameron Diaz is one of the most recognized faces in the business. From magazine covers to silver screens, this beauty has stolen our hearts and earned our admiration for her charming personality, her lovable laugh, and exceptional talent.

Cameron Diaz began her career in front of audiences by gracing the pages of Seventeen magazine at the fresh young age of 17. Following years of models gigs while represented by Elite Model Management, Cameron was destined for the big screen when she was cast alongside Jim Carrey in The Mask (1994), in her first ever acting role. This new direction catapulted the shining star to Hollywood stardom and sex symbol status almost overnight. (Image by Bob Charlotte /PRPhotos.com)

Cameron Diaz is one of the biggest movie stars today, with her résumé a testament to her determination to succeed in the business, her persistence of purpose, and her dedication to her chosen course of action. She is not only a beautiful woman, but a highly intelligent business woman who has made the right decisions that have led her on her path of success as a Hollywood star. She has won the affection of adoring fans, men and women, all over the world, because she simply has that IT factor. She’s likeable, relatable, and everything about her makes you want to know her better. We think she’s got the right qualities of a true Hollywood star, and she’s been burning brightly for a very long time, with many more years to come. We’re honored to name her our new Hollywood star of the week, and we’re looking forward to what the future holds for this leading lady, because we know it’s gonna be good.