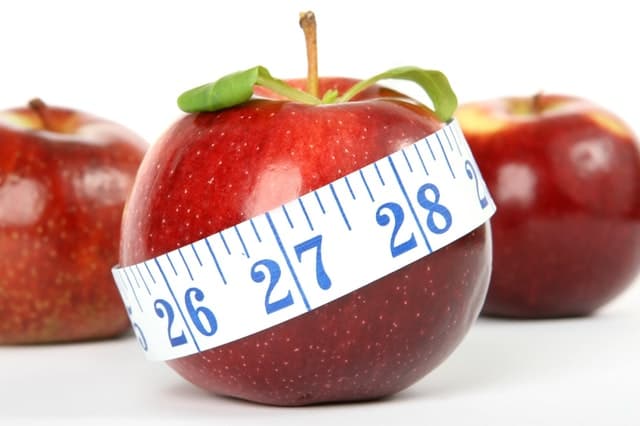 How To Earn Money On Your Weight Loss Journey

Face Forward is hosting their most important fundraising and awareness event of the year, in hopes of raising over $500,000 to support those physically affected and deformed by domestic violence. Founded in 2007, Face Forward works with advocates around the nation to identify victims of domestic violence who are working towards recovery yet carry the physical evidence of past abuse. Face Forward provides pro-bono reconstructive surgery to repair the external and internal scars, helping patients to start a new life and reclaim their confidence. (Photo by Dimitry Loiseau -DimitryL.com)

What: Face Forward’s Fifth Annual Gala, “A Venetian Masquerade” is aimed at providing victims of domestic violence and abuse with the best possible treatment pro-bono. This high-profile event will feature a silent auction and honorary awards ceremony dedicated to raising funds and awareness for this growing epidemic.