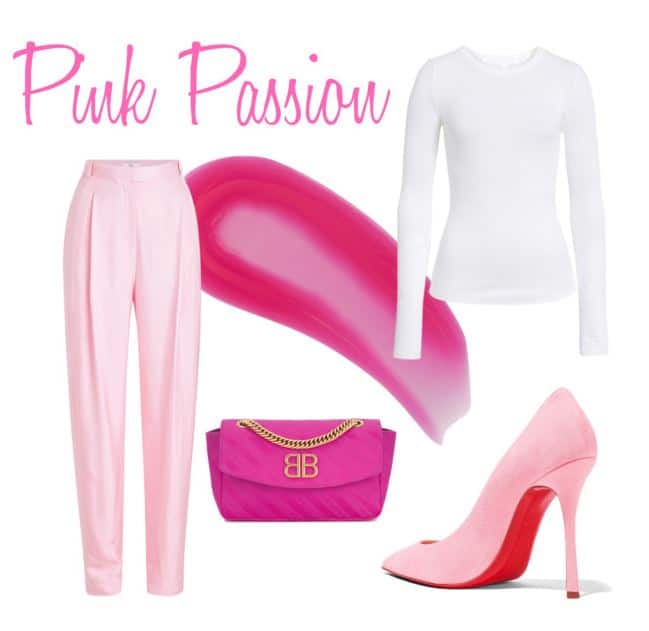 They’re Fast and Furious about Cars–Here are the Top 10:

The batmobile lookalike Exelero, the world’s most expensive car on the road, is featured in his “Lost One” music video

The first black rapper to own a Bugatti, he’s so in love with it he made a rap entitled, well, “Bugatti”

2. (tie) The Game’s Bugatti Veyron: $2.2M
If you see a black and yellow Bugatti cruising along Beverly Hills, chances are, that’s The Game.

4. Simon Cowell’s Bugatti Veyron: $1.7M
Nothing like a Bugatti can drive away a cranky day for Simon

7. Nicolas Cage’s Ferrari Enzo: $670K
Could this F140 Aluminum V12 engine-Ferrari Enzo (only 399 were ever made) be a factor to his recent serious financial crisis?

The avid car collector has a 17,000 sq. ft.-garage to house his supercars including the SLR McLaren

Meantime, the most expensive car owned by a female celebrity, Hilton’s pink-colored, Barbie-inspired toy vehicle didn’t make it in our list

As for the the world’s most expensive collectible car today, it was sold in 2013 from the garage of ex-racer Paul Pappalardo: the 1963 Ferrari 250 GTO: $52M

Among the cars in our list, Bugatti Veyron is the fastest at top speed (254mph) and acceleration rate (0-60mph at 2.5 secs). The rest as follows:

Brought to you by: alternatives.financesonline.com