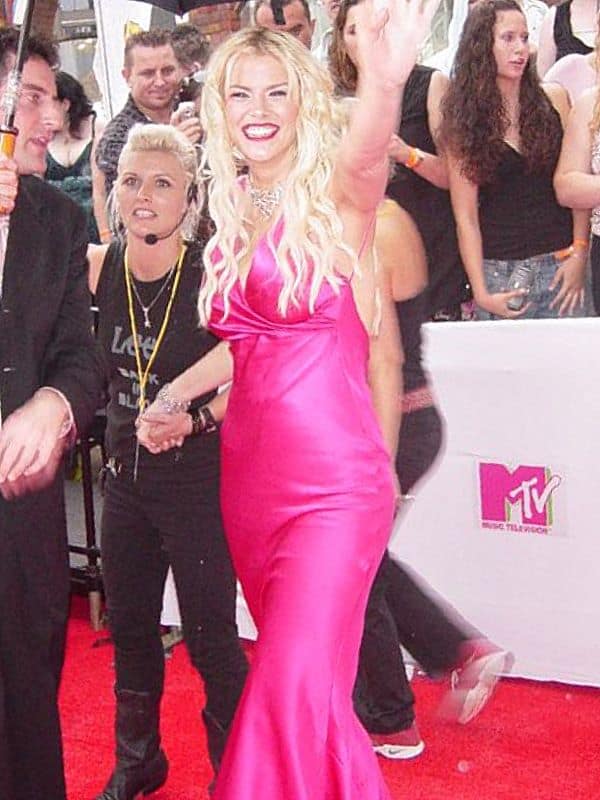 Get Help for Celebrities with Addictions

Our new Hollywood Star of the Week is the charming and talented Bradley Cooper. His career has proven his ability to take on any role no matter how challenging. His fortitude and determination to be the best at his craft is evident in all of his work. Not only is he good looking with blue eyes any woman would adore, but Bradley Cooper has realness to his personality that makes any man want to be his best buddy and any woman fall in love. He’s down to earth with a unique character that is unmatched amongst his thespian peers. It’s no surprise Bradley’s career in Hollywood has been on the upswing for years.  He deserves every opportunity he gets.

As he continues to shine as one of Hollywood’s biggest stars, the power of his range as an actor is undeniable. Whether he is engaged in theatre or silver screen dramatics, Bradley Cooper has earned his position as an A-List leading man by no mistake. He fully deserves his accolades and recognition as an artist who delivers time and time again. We’ve got the feeling he’s just beginning to show his true colors as an actor and bring to the forefront the depth of his emotional ability and skill on screen. He’s a powerful force in Hollywood, and his true time to shine has only just begun.