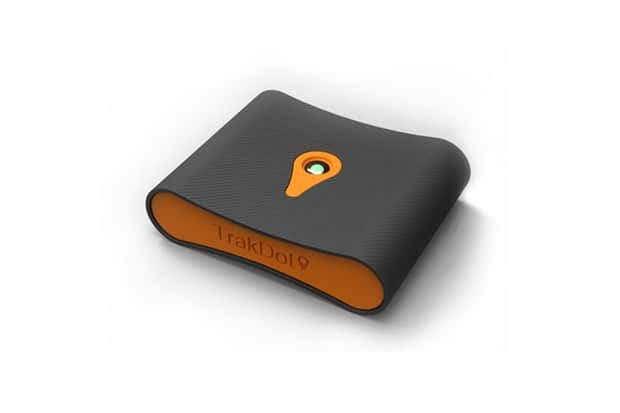 The Friends of the Hollywood Central Park (FHCP) will once again pay tribute to the real stars of Hollywood on Jan. 8, 2015 when it honors community leaders at its annual For the Love of Hollywood gala celebration.

A nonprofit organization dedicated to creating a 38-acre street-level park over the Hollywood Freeway in a densely populated and park-poor area of the city, FHCP will recognize the accomplishments of leaders whose dedication to the Hollywood Central Park is helping to transform this dream into a reality.

“Hollywood Central Park will have a positive and profound impact on generations of Angelenos,” said 13th District City Councilmember Mitch O’Farrell, one of the honorees at this year’s event. “This visionary public space will reconnect us all as neighbors and further an already strong sense of pride in our community.”

“Over the last year, many people have stepped up to support the park and work tirelessly to bring much-needed green space to Hollywood,” said Laurie Goldman, FHCP executive director. “The unwavering leadership of Mitch O’Farrell, Michael LoGrande, Dixon Slingerland, and Gail Goldberg have helped shape our progress and move us one step closer to realizing this long-held dream.”

Friends of the Hollywood Central Park was created in December 2009 to raise funds to create a park above the Hollywood Freeway between Santa Monica Boulevard and Hollywood Boulevard. The Hollywood Central Park is a landmark infrastructure project that will reunite communities separated for more than 60 years by the freeway, create 40,000 jobs, provide economic stimulus and long-term economic security, build healthy communities, and provide children with open green space in which to grow and thrive. The park will transform Hollywood’s disadvantaged communities into thriving economic engines and is an investment in our children, our community and our future.

The park began as an idea more than 30 years ago. In 2006 it progressed from a Hollywood Chamber of Commerce initiative to a Hollywood community coalition, with support from then-LA City Council President Eric Garcetti and the Los Angeles Community Redevelopment Agency. Three years later, in 2009, saw the launch of Friends of the Hollywood Central Park.

In 2012 a significant step toward building the park was achieved when, thanks to a $1.2 million donation from the Aileen Getty Foundation and $825,000 from the City of Los Angeles, work began on the environmental impact report. Last year, Congressman Adam Schiff convened a meeting with the Federal Highway Administration, Caltrans, and the City of Los Angeles to outline an EIR framework and timeline. In 2014 the park realized a major milestone when the Los Angeles Department of Recreation and Parks released the Initial Study and Notice of Preparation and conducted a scoping session for the park’s DEIR. The city continues work on the DEIR with the release of the document anticipated in 2015.