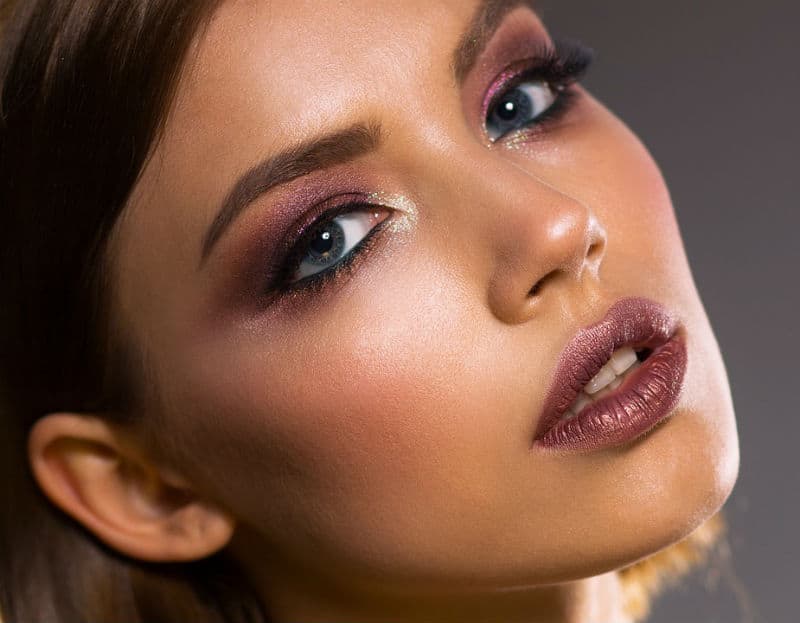 With the smashing success of TWILIGHT, we sat down with one of the movie stars, Billy Burke a key actor who plays Chief Charlie Swan, and father to lead actress Kristin Stewart who plays Bella in the romantic vampire flick.

Billy Burke, whose full name is William Albert Burke, was born November 25, 1966 who at 42 years old, says he still feels like he’s 27.I suppose that’s living in LA for you. Billy always had a childhood dream of becoming a Rockstar. Born in Seattle, his dream brought him to Los Angeles, where he could pursue his ambition. As it happens his direction landed him as a musician, and through his networking in LA, he began with small acting gigs, and with his luck they have continued to flow.

BEVERLY HILLS MAGAZINE: So, who was your inspiration?

BILLY BURKE: “My inspiration was Burt Reynolds, watching Smokey and The Bandits, they looked like they were having a so much fun and getting paid for it. So I figured I want to do that. But I realized the glitz and glamour of the Hollywood lifestyle was more than just fun, and that it truly is a business that you have to pour your gut into.”

BEVERLY HILLS MAGAZINE: What are your thoughts on the Hollywood industry?

BILLY BURKE:. “It’s more of a business than anyone would want it to be. There has to be a part of you that digs heartache, because there is a lot of it. It is mostly disappointment. Talent has a small part in it…. It takes persistence and making your own luck.”

Living in Hollywood for 16 years now, his career appears like it has a consistency…which is the ultimate goal in Hollywood, and the ever elusive dream. He’s worked on many projects, including film and television; 11 pilots, 2 went to series. WONDERLAND was one of his favorites, created by Peter Berg. Television for him has been a lot more accessible… He actually passed on movie roles that he didn’t believe in.

BEVERLY HILLS MAGAZINE: So you play a cop, is there a reason you play particular characters or not when you select your roles?

BILLY BURKE: “Well, for a long time, I played a lot of roles that were darker roles, where I was either killing or being killed. Then I found myself playing many cop roles. I played alongside Anthony Hopkins and Ryan Gosling in Fracture, as well as with Diane Lane in Untraceable, and then of course TWILIGHT. In fact, I almost didn’t take the part because I was trying to get away from playing a cop. But after I read the script I loved it. The story is a beautiful love story between two young adults played immaculately by the cast members, but I felt that he is not just a cop, but a real guy with an emotional depth with his daughter”

BEVERLY HILLS MAGAZINE: Did the success of TWILIGHT come as a surprise?

BILLY BURKE: “No one expected the success. The first weekend has been a smashing success. I think it’s sold some tickets though,” he smirked.

BEVERLY HILLS MAGAZINE: How was the experience working with the cast and crew?

BILLY BURKE: My experience as a whole on set was pleasurable. Katharine Hardwick, the director has a great spirit, and allows her actors to explore. The best thing about directors is that if you can feel safe with them, like with Katharine, I felt safe pushing boundary lines while exploring the depth of my character. I feel across the board the cast was really strong. The team really paid attention to casting. When you hire the right people, then you can let them go to work. It really added great texture to the film.”

BEVERLY HILLS MAGAZINE: Do you have dream roles you would like to play?

BILLY BURKE: “Dream roles are for assholes who think they were born to play certain roles. You are in this business to do things you have never done before. Period.”

BEVERLY HILLS MAGAZINE: What has been the key to your success?

BILLY BURKE: “Persistence is the key. The world is filled with extremely talented people who think that talent will carry them everywhere. It won’t. You have to pour your guts into every fucking thing that you do.”

BEVERLY HILLS MAGAZINE: “Is there anyone you would like to thank or attribute your life’s success to?

BILLY BURKE: “You know, being in love, and feeling like you are a part of something his highly important in life. My wife Pollyanna and my beautiful daughter, Bluesy La Rue is so important to me. I would also like to thank my Dad, James Michael Burke. Most fathers probably would have said that acting was a bad choice or tell me to have something to fall back on. But he told me to go do it, and hit it hard, and don’t look back.”

BEVERLY HILLS MAGAZINE: What are your current projects that you are involved in?

BILLY BURKE: Well I play the lead character, Miles Matheson,  in the television series REVOLUTION on NBC, which I’m really enjoying. I just completed a new film called Angels in the Stardust to be released 2014, which I star in with Alicia Silverstone and AJ Michalka and others. I also just completed another film called Highland Park, with Danny Glover and Parker Posey.

BEVERLY HILLS MAGAZINE: That’s great. We wish you continued success and we’re sure your fans are looking forward to seeing more of you too. Tell us how does it feel to be in the Hollywood Spotlight?

BILLY BURKE: “It feels great!” he says with a smile.

See a sneak peak of Billy Burke in Highland Park: