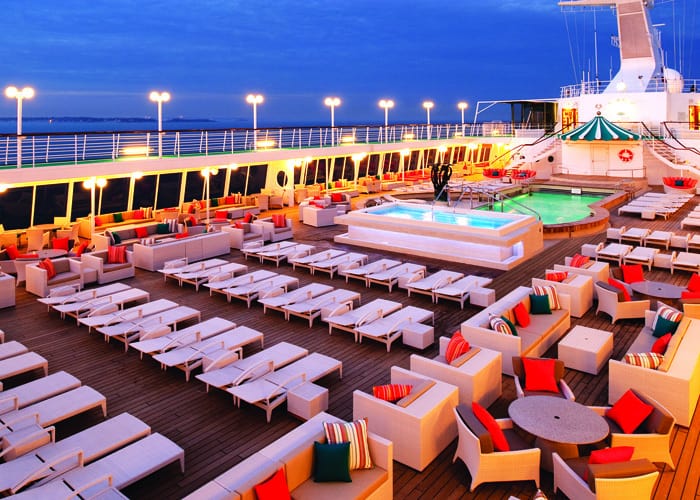 Colleen Ballinger is without a doubt the hardest working star on YouTube. She transformed her oblivious character Miranda Sings into the big sensation that Miranda always dreamed she would be. Her comedy sketch revolves around Miranda being a fame hungry minor who is home schooled by her mother. Her uncle, who cannot get enough of Miranda Sing’s potential, quits his job at the fish store to become her full time manager. The plot unfolds on Season 1 of “Haters Back Off”, which has been a long awaited labor of love for those who had been watching Miranda’s videos on YouTube since 2008. (Image Credit: YouTube)

Colleen Ballinger is currently working on season 2 of the hit series, which will debut in October 2017. She is not content to stop there though. She is constantly touring internationally to put on a live show for Miranda fans. Colleen has a beautiful soprano voice which she does also use in the shows when she is playing and singing as Colleen.

Before “Haters Back Off”, Miranda Sings captured the attention of Jerry Seinfeld. He had her on his show “Comedians in Cars Getting Coffee” in 2014. However, it was mainly after her debut on Netflix that Colleen Ballinger started making appearances on the Chelsea Handler Show and Jimmy Fallon for interviews.

Colleen Ballinger has two channels on YouTube- Psychosoprano and Colleen Vlogs. She usually posts on these channels once or twice a week, in addition to posting Miranda Sings videos on Miranda’s channel weekly.

While it could be said that Colleen Ballinger has a large tween demographic of fans, she still has a healthy mix of followers. Her major fans are dubbed “stans”- a cross between the words fans and stalkers.

The real Colleen Ballinger is a talented singer and actor whose limit is the sky. But her stans adore Miranda because she’s not really talented at anything, but still thinks she is the best.