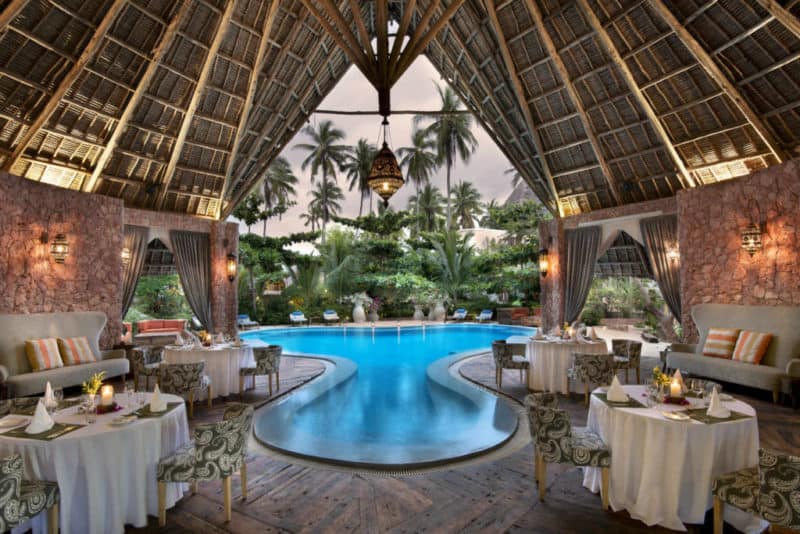 Beyond Luxury at Xanadu Villas and Retreat

You might have heard about whole body cryotherapy the latest celebrity trend, but do you know exactly what it is? Due to its therapeutic effects among so many areas, this treatment has turned into a method which leads to feelings of well-being as well as an improved appearance. If you want to find out everything about this astonishing method do not miss out the following information we have compiled for you. (Image Credit: Medical News Today)

This treatment is based on ancient practices that used the healing powers of low temperatures for pain relieve and skin care. Although our ancestors did not understand the biological bases for those effects, they realized how cold was a road to a better health and performance, so they focused their efforts on the perfection of cooling techniques.

Whole Body Cryotherapy as we know it today, consists in the exposure of the body surface to evaporated liquid nitrogen at temperatures between -166 ºF to -320,8 ºF (-110 ºC to -196 ºC), from 2 to 4 minutes. This kind of exposition boosts the metabolism releasing multiple effects.

Cryotherapy may offer the following benefits

As long as the immune system responds well to extreme temperature exposure of the skin, a short cold-shock therapy in a cryotherapy cabin may lead to the 4 main benefits described below:

Why should you choose cryotherapy instead of other therapies?

Cryotherapy is a safe treatment that promotes well-being and a better health. While other treatments have a lack of scientific evidence, whole body cryotherapy has a powerful background of empirical-ethical research that reveals through multidisciplinary studies that under medical supervision and a reliable team of experts, cryotherapy is one of the most innovative aids to promote health.

After the first time, the body’s inner sensations will be different due to the release of endorphins, norepinephrine and serotonin. These substances will block pain signals while causing feelings of exhilaration and invigoration.

Just in about 3 minutes the skin rewarms, the brain releases high levels of nutrients, oxygen and chemicals to sites of injury and inflammation for repair. Moreover, a production of collagen happens causing a greatest tone and smoothness for the skin being this visible by a better elasticity that reduces conditions such as skin aging and cellulite.

As a whole, an investment of high quality like this will contribute to an inner and outer beauty, being these the perfect complement for those who are concerned about health care. So if you want to try this brand new therapy do not hesitate to continue to investigate about all the benefits and opportunities that whole body cryotherapy brings to its users and to share your impressions with us.