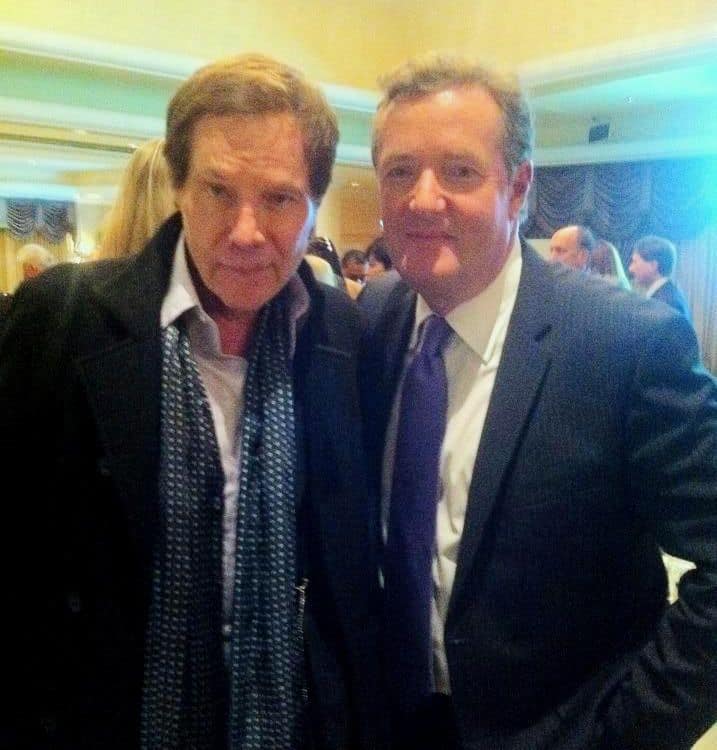 Hotelier and the Vice Chairman of Dream Hotel Group, Vikram Chatwal is a creative force behind the iconic lifestyle hotels Dream, Night and Time, Unscripted and luxury Augustus, Vikram Chatwal has spent the better part of his forty-four years shaping the way we view contemporary culture. The brands that his creativity spawned have evolved into the, Dream Hotel Group, a Manhattan-based company. (Image above by Nick Sethi)

Always a visionary, Vikram saw the opportunity early on for changing the way people use hotels and leveraged his relationships to make the hotels more user-friendly and profitable, first exemplified with the opening of The Time hotel in 1999.

Knowing that design was a key element for the space, Vikram assembled a dream team of designers over the years that has included, Adam Tihany, Thierry Despont, Studio Gaia and the Rockwell Group to create otherworldly environments as the canvas for his adult playgrounds.

Beverly Hills Magazine: Why the Time, Dream, and Night theme?

Vikram Chatwal: Well, it’s very simple. The time to dream is at night.

Vikram Chatwal: Persevering is the key to success. Being able to maintain your presence continuously and offer the lifestyle experience to the guests.

Beverly Hills Magazine: Why is hospitality an important part of life?

Vikram Chatwal: It creates an experience where one can be catered to, lavished upon and taken care of. That’s a very unique and enjoyable experience. We create a getaway home away from home, and that’s comforting for many world travelers.

Beverly Hills Magazine: What advice would you give to other aspiring entrepreneurs?

Vikram Chatwal: Life is not to be taken too seriously…Always take it with a pension of humor. When you find something that you like doing, do it for the rest of your life.

To round out the program, Vikram brought in the best and brightest in the nightlife and restaurant realm to further engage his prospective guests, even creating special alliances customized to his properties that include a union of the Tao Group and Strategic Group, alongside celebrity chefs Todd English and Geoffrey Zakarian.

Chatwal has always had a creative side, working as an actor, model and movie producer, landing roles in films such as “Zoolander” and “Spring Breakers”. Most recently, he was one of the producers of “London Fields” with Johnny Depp, Cara Delevingne and Amber Heard. Chatwal was the first Sikh model to appear in Vogue magazine.

Chatwal was born in Addis Ababa, Ethiopia and, the family moved to Montreal, Canada in the 1970’s, followed by the Upper East Side of New York City in the 1980’s. Chatwal attended the United Nations International School and earned a Bachelor’s Degree in finance from The Wharton School of Business at the University of Pennsylvania. After graduating, Chatwal began his professional career on Wall Street, working at Morgan Stanley then Global Emerging Markets, insistent on making his first million on his own. Chatwal was awarded the Entrepreneur of the Year, at the South Asia Media Awards in 2005 and Forbes Asia featured him on the cover in 2006. (Image by Antoine Verglas)