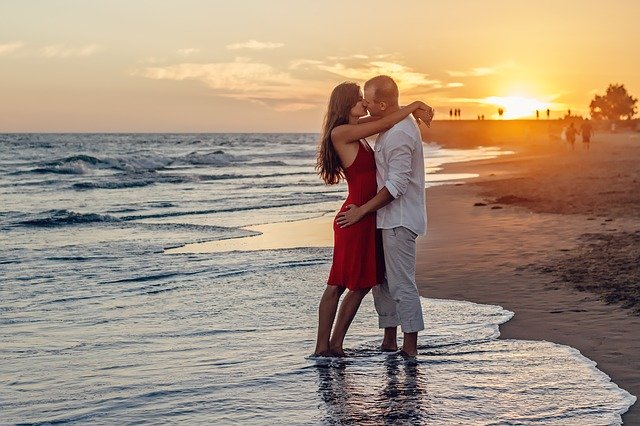 Tips For Dating As A Parent In Your 40’s

Warner Bros. Studio Tour Hollywood today announces a brand new Halloween experience for fans of the horror genre. For the first time ever, Horror Made Here: A Halloween Screening and Twilight Tour will offer guests the opportunity to enjoy a Halloween-themed movie screening in the iconic Stephen J Ross Theater at Warner Bros. and a special twilight tour of the studio lot. This two-night only limited engagement is like no other Halloween experience in Los Angeles, as guests will visit classic set locations and hear insider tales of the most iconic horror films shot on the Warner Bros. Studio lot.

Horror Made Here will take place Friday, October 28th and Saturday, October 29th offering guests the opportunity to go behind the camera with a special evening visit to exterior sets and stages where scenes from iconic horror movies like “The Exorcist,” “The Lost Boys,” “Gremlins,” “House of Wax,” “Monster Squad,” and “Whatever Happened to Baby Jane?” and HBO’s series “True Blood” were filmed.  After the twilight tour, guests will watch a special screening of the supernatural horror film “The Conjuring” (Friday) and “The Conjuring 2” (Saturday).   Movie-themed refreshments and treats are included in this exclusive Halloween package. Additionally, guests can get up close to props and costumes from some of studio’s best-known horror films at our immersive script-to-screen Stage 48 experience.

The sinister Annabelle doll from “The Conjuring” series, along with the costumes worn by the demon Bathsheba and Ed and Lorraine Warren will be showcased amongst a collection of ghoulish film props from our Archive in the Stage 48 attraction.

A spooky photo opportunity provides the final touch to the Horror Made Here experience, inviting guests to take the ultimate “head shot.” The final effect, achieved by a mirror illusion, reveals a photo of guests with their head on a platter to serve as a fun memento of their visit.

Tickets go on sale to the general public on September 17, 2016 for $75 per person (price includes the tour, screening, and movie-themed treats).  Parking is available onsite for $10 per vehicle.  “The Conjuring” and “The Conjuring 2” are rated R, so guests under age 17 must be accompanied by an adult age 21 or over.  Valid ID will be required upon entry to the tour.

Warner Bros. Studio Tour Hollywood is a recipient of Trip Advisor’s 2015 Travelers’ Choice Awards and has been recognized as one of the Top 25 Attractions in the United States. Film fans get to see the real sets and soundstages where the greatest names in entertainment made history as they view, tour and explore the iconic 110-acre film studio that brought “Argo” and “Ocean’s Eleven” to the big screen. From “The Big Bang Theory” to “Friends,” the Studio Tour takes guests behind the camera for a revealing look at how the magic is made.

A visit includes a rare look inside many of the lot’s production areas as well as the innovative grand finale of the tour, Stage 48: Script to Screen. The interactive soundstage offers guests the unique opportunity to explore the full film and television production process and the glory of awards season. Each component is represented step-by-step throughout the purpose built soundstage. Guests also explore the Archive, which currently showcases DC Universe: The Exhibit with props and costumes from “Suicide Squad” and “Batman V Superman: Dawn of Justice.” Guests also stop by the Prop Department, which features one of the largest selections of rare antiquities and modern furniture, rugs, drapery, lighting and hand props from Hollywood’s golden era, followed by the Picture Car Vault, home to some of Batman’s most famous vehicles, including the new Batmobile from “Batman v Superman,” the Tumbler from “The Dark Knight” trilogy, and the Bathammer from “Batman and Robin.”