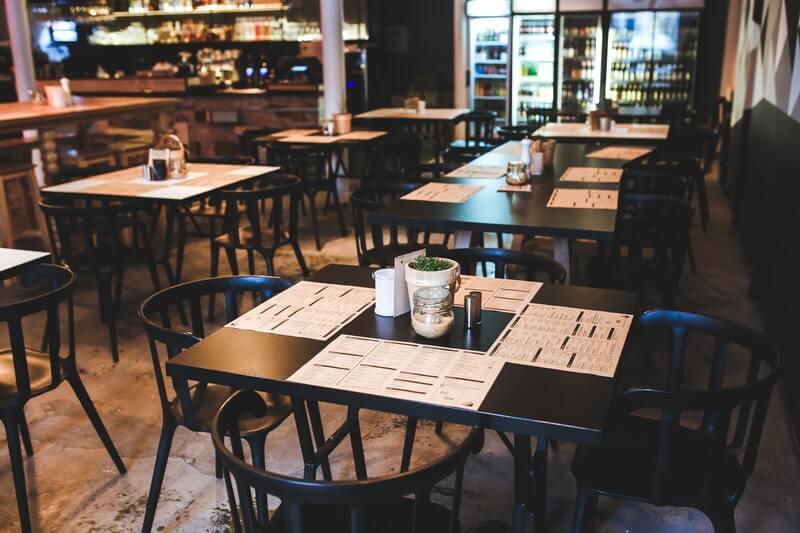 Producers Michael Scott, David A. R. White, Russell Wolfe and Elizabeth Travis anticipate a national theatrical release in Spring 2015. Do You Believe?  was filmed mostly on location in the Manistee and Muskegon areas of Michigan.

For Pure Flix, this feature film marks the follow-up to the box office smash God’s Not Dead, which earned $110 million worldwide.  This film marks the largest budgeted production of the company to date.  “God’s Not Dead resonated with audiences because it explored and validated the existence of God.  Do You Believe? takes Christianity to another level…the Cross,” says producer David A. R. White.  “The Cross is critical, relevant and often debated in today’s culture. It has always incited passion, conviction and controversy, and most of all…it changes lives.”

Do You Believe? tells the story of diverse lives that intersect on the streets of Chicago – rich lives, poor lives, and desperate lives. A dozen different souls—all moving in different directions, all longing for something more. As their lives unexpectedly intersect, they each discover the power in the Cross of Christ … even if they don’t believe in it.   When a local pastor (McGinley) is shaken to the core by the visible faith of an old street-corner preacher (Lindo), he is reminded that authentic belief always requires action. His response ignites a faith-fueled journey that powerfully impacts everyone and touches their lives in ways that only God could orchestrate.  More than a movie, it is the question we all must answer (confront) in our lives: DO YOU BELIEVE?

Accompanying the feature film will be the soundtrack of the same name that features the hit single, “We Believe”, by the award winning contemporary Christian group, The Newsboys.

Founded in 2005 by Michael Scott, David A.R. White, Russell Wolfe, and Elizabeth Travis, Pure Flix has become the largest independent faith and family studio in the world. With offices in Los Angeles and Scottsdale, Pure Flix has produced, acquired, marketed, and distributed more than 85 faith and family-friendly properties. Through their mission to transform the human spirit through values-based entertainment, Pure Flix is the industry leader in creating high-quality inspirational feature film content. www.PureFlix.com