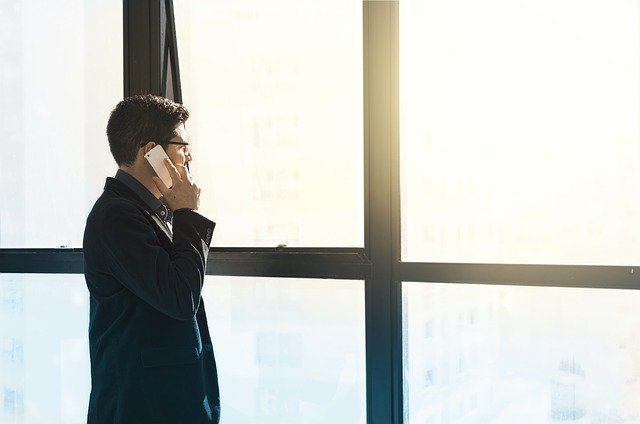 Named “most valuable Victoria’s Secret Angel” in 2017, Adriana Lima is well known for her successful modeling and acting career. She has an incredible range in her portfolio as a runway model, an actress, producer, host, and spokesmodel, and face of many high-end brands.

Lima was born in Salvador, Brazil on June 12, 1981, to Nelson Torres and Maria das Gracias Lima. She was solely raised by her mother, as her father left the family when she was only six months old. She has an interesting descent of Portuguese, Native Brazilian, Japanese and Swiss- although she identifies as Afro-Brazilian.

Although she aspired to become a pediatrician, her flair for modeling began way back in her elementary school days. She participated and won several beauty pageants in elementary school. At the age of 15, she took first place as Ford’s Supermodel of Brazil, and second place at Ford’s Supermodel of the World contest. She went on to sign with Elite Model Management after moving to New York.

In September 1997, she made her debut as a runway model at Anna Sui’s New York Fashion Week. She has since walked the runway for designer brands such as Caio Gobbi, Liverpool Fashion, Gosso Gossi, Carmen Steffens, Agua de Coco, Fendi, Bottega Veneta, Baby Phat, and several others.

Her CoverGirl debut was with Marie Claire Brazil in 1998. She has graced the covers and editorials of fashion magazines such as Vogue, Harpers Bazaar, Arena, Garage, Cosmopolitan, ELLE, GQ, Grazia, and a few more.  Her GQ cover in April 2006 was the highest sold issue of the publication. She was named “World’s Most Voluptuous Virgin” by the GQ magazine.

She has also worked on ad campaigns and as an ambassador for Swatch, Bebe, Versace, Bulgari, Balmain, Puma, Maybelline, and many more notable high-end brands.

Lima flourished in TV as an actress, show host, and commercials. She hosted the What is Sexy show on E! Entertainment in 2008, and American Beauty Star, a reality show that premiered on September 23, 2018, on Lifetime. She was also the executive producer of the show. She starred in films such as The Follow, Ugly Betty, How I met your Mother, The Hire, and more. Her Superbowl commercials for Victoria’s Secret, Kia Motors, and Teleflora broke records in sales and views.

So many achievements are akin to her name including her own star on the Hollywood Walk of Fame. She has topped the charts multiple times on Forbes. People’s magazine, Maxim and many other hers lifestyle editorials have rated her on their top spots.

She speaks English, Portuguese (her native language), Italian, and Spanish fluently. Adriana Lima is passionate about charity work towards orphanages and children in general. She is a devout Catholic who upheld her beliefs on virginity and no sex before marriage.