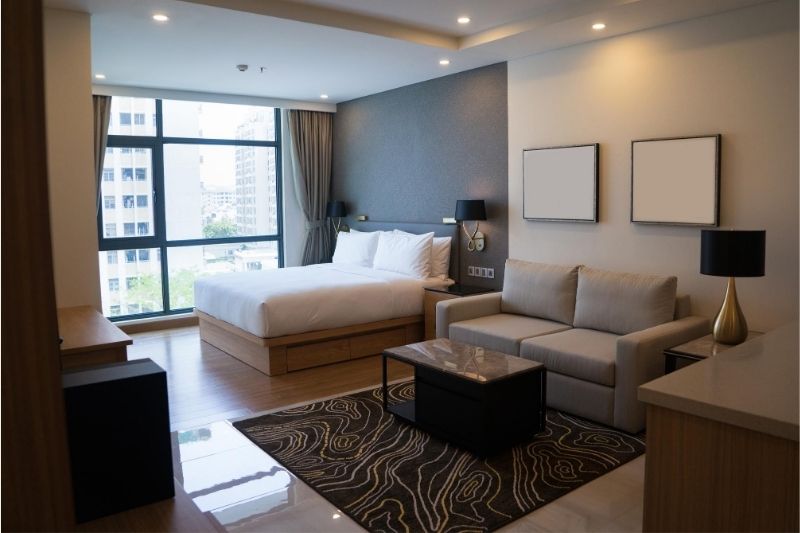 How to Transform Any Apartment

Beverly Hills’ community has a deep appreciation for the key workers that put themselves in harm’s way to keep the retail and grocery stores stocked. This was recognized in early June as the Rodeo Drive Concours d’Elegance was canceled by it’s organizers in order to pay tribute to key workers, truckers among them. However, the hustle and bustle of the city has not always been so kind to truckers despite the crucial role they play in the high quality of life enjoyed across the city. Making long-term change should be a focus for Beverly Hills residents and lawmakers, and would be the ultimate tribute. (Image Credit: Marcus Spiske/Pexels)

Truckers engage in an intrinsically perilous profession. According to Business Insider, fatality rates for truckers on the roads remain at around 2.4% of all road deaths, an astonishing proportion. This is true even for Beverly Hills, meaning it’s not just open highways that are risky; in September 2019, a truck driver was killed on Loma Vista Drive. How can this be addressed? Legal protections for truckers are thankfully improving nation-wide, both for claimants and plaintiffs, as road safety laws come up to scratch with new tech and driving trends. The city can do more by driving safer, being appreciative of the hard work and long hours that go into trucking, and taking that little moment of introspection to think about how the goods on shelves get there in the first place.

The trucker job is set to change with the advent of Tesla’s all-electric truck and the prospect of automated trucks. While these will still need driver guidance, it’ll make the job of driving far easier. However, this isn’t necessarily a goal well-supported in urban areas. While the San Diego Union Tribune note the move towards electric charging along the i5, there’s nothing in place for inner city areas, including Beverly Hills. As an area with a high standard of living and plenty of progressive people, it makes sense that city authorities and interested groups should push for more green energy using vehicles and move into providing that flexibility.

Beverly Hills has some of the best shopping experiences in the world, and LA as a whole is a dream for consumers. The lockdown has brought a stark reality to this, and there are families across the city who are looking for their next retail hit or shopping trip. In these trying times, truckers remain on the roads, and they are keeping the nation stocked from the field to the family dinner table. More than ever, recognizing these key workers and the sacrifice they make is important, and something to hang on to even after coronavirus has stopped hanging over society.

Truckers are crucial to the lives led in Beverly Hills, but they aren’t always protected despite this important role. As retail and catering venues start to open up again, it’s important that the city continues to show truckers the care they showed to others through lockdown. Through long-term change, life can be made that little bit better for everyone. 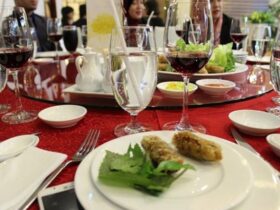 Can You Create a Healthy Lifestyle and Still Eat Out? 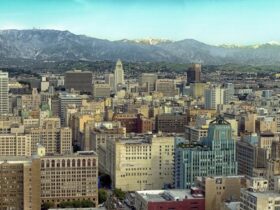 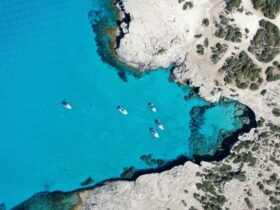 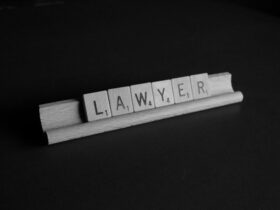