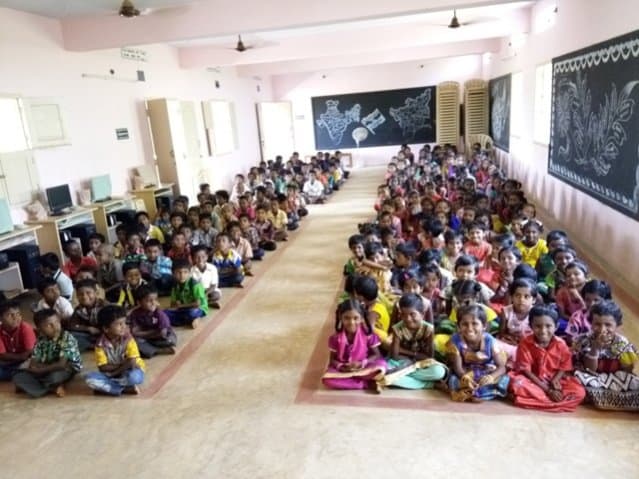 Be Kind, a collaborative platform launched in March 2018 during the Year of Zayed, with the aim of establishing charitable partnerships, has pledged to donate 100 percent of profits from its first product: Zayed Water, to the Emirates Red Crescent.

The charity campaign is an ongoing initiative, that will continue all year long, with the goal of ensuring Be Kind, in collaboration with the Emirates Red Crescent, to build 1000 water wells of an estimated cost of 4 million AED over the next 5 years in continents suffering from shortage of drinking water, with Africa as the first target.

Be Kind donated 120,000 bottles of Zayed Water valued at 68,000 AED to schools and Iftar tents within the Emirates, as a way to spread the culture of giving and increase the awareness about socially responsible companies in the Emirates and elevate the suffering of the less fortunate.

“Our inspiration behind this initiative is the concept that water gives life. As water is a readily available commodity 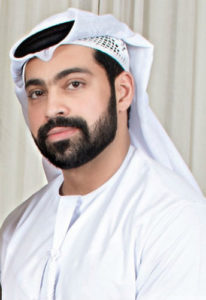 that so many of us take for granted, we often overlook the millions of people who don’t have daily access to clean water. We identified an opportunity to combat the lack of water locally and globally, while giving back and providing health-conscious, low sodium water to UAE residents,” explained Omar Abdulla Khalfan, Chief Kind Officer at Be Kind.

“Be Kind aims to be an example for the next generation by demonstrating how the choices we make as a consumer can have a positive impact on the wider community”, Omar Abdulla Khalfan added.

Named after the late Sheikh Zayed bin Sultan Al Nahyan, Zayed Water aims to emulate the compassion, generosity and humanitarian values Sheikh Zayed instilled upon the nation, but at a community level for a good cause. 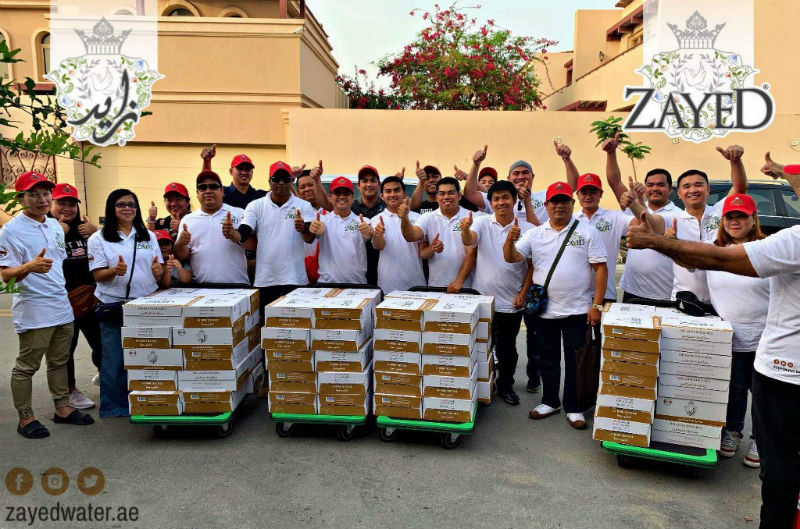 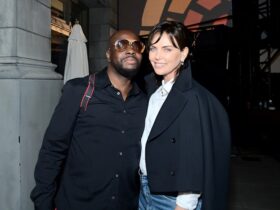 ArticlesFor A Good Cause 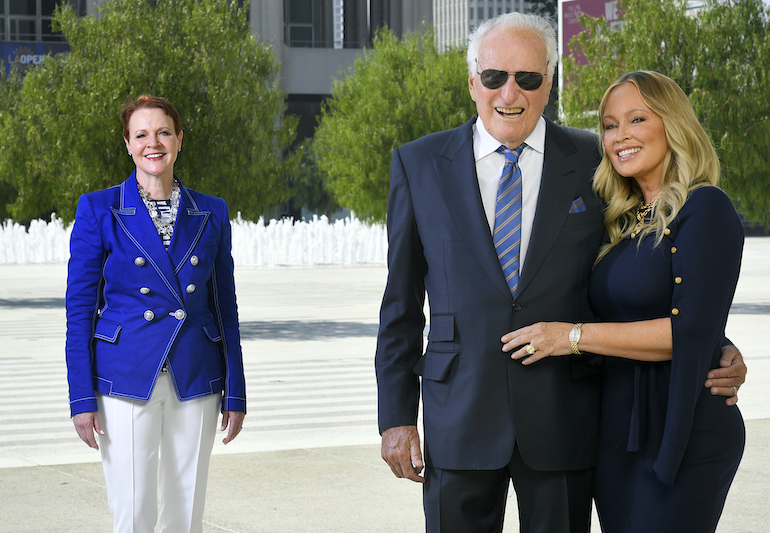