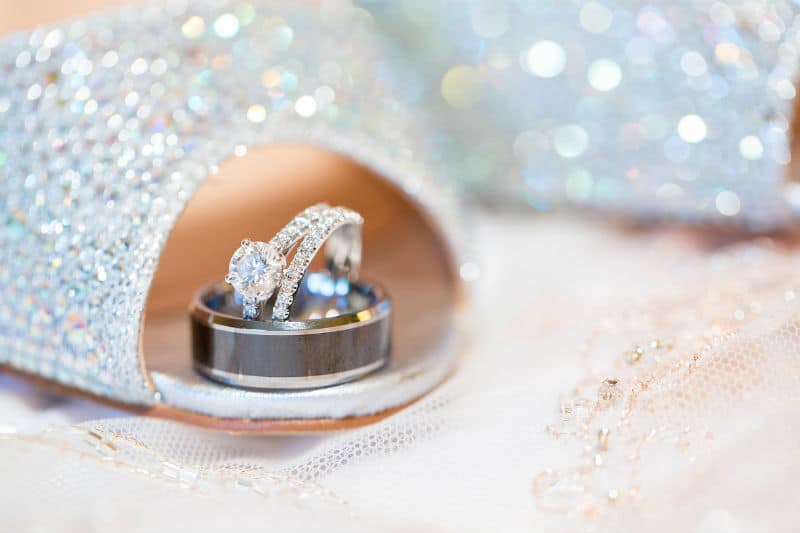 Passengers on the old-fashioned Inter-region red train know they’re nearing St. Moritz in southeastern Switzerland when sledders are spied outside speeding downhill on snowy old roads no longer used by autos. Located in the 3,000-plus foot high Engadine Valley in Graubünden canton, swanky St. Moritz is a winter sports Mecca and may be the world’s only village adorned with a statue of a goggle and helmet-wearing bobsledder.

Some 120-years on, Badrutt’s has kept up with the times and in 2009 splurged on Palace Wellness, which adjoins the hotel proper. Guests can descend from their rooms in Palace-provided plush bathrobes and slippers via elevators to a grotto. This leads to a cavernous, sparkling swimming pool with an azure glow, faux granite cascade concealing a Jacuzzi with the tower logo emblazoned on its floor and ground to ceiling windows revealing the Engadine in all its glory. During winter the contrast between the summery interior and snowy exterior is accentuated by pressing a button that lifts a glassy guillotine at a passageway connecting to a heated outdoor whirlpool. Here one can warmly contemplate St. Moritz’s icy splendor as if it is July in this valley that boasts sunshine more than 300 days per year.

Adjacent to the pool, Palace Wellness’ $47-plus million makeover includes an ambitious spa, overseen by Martha Wiedemann, India-born wife of Badrutt’s managing director Hans, who endows the therapeutic spa treatments with sub-continental panache, including Ayurvedic techniques for pain and stress relief, in ten private rooms, with two suites for couples. The wide-ranging spa menu also offers 50 or 80 minute Thai, deep tissue, relaxation and herbal poultice massages, body purification, detoxification, skincare, facials, manicures, pedicures and coiffeur services. The Wet Zone – which, like the spa, is clothing optional – is open to all guests 16 and older. It includes the ice room, mist room, rain shower, aroma and salt steam rooms, and a variety of ladies-only and mixed saunas, plus a peaceful relaxation room and outdoor Alpine Garden.

While it may be going too far to call Badrutt’s servers “angelic,” the multi-lingual waiters provide impeccable, attentive service worthy of a five star superior hotel. This high caliber is true in all Palace restaurants and its sometimes unique eating opportunities, presided over by world class chefs. In January, as part of the St. Moritz Gourmet Festival, Thai chef Ian Kittichai – who has competed on the Iron Chef TV series and cooked at, designed signature menus for and opened restaurants from Bangkok to Barcelona to Abu Dhabi to Manhattan – flew to the Engadine to concoct a singular Siamese-style six-course supper for diners in Le Restaurant, where meals are often served via Gueridon Service – on trolleys – and an evening dress code requires men to wear jackets and suggests ties.

The half dozen dishes were delivered to diners beneath chandeliers, with candles and white roses in watery glass bowls atop each table. Kittichai’s menu began with “dtom-kamin” langoustine, seared with Thai fresh herbs and galangal dressing, bestowing a tangy, peanut flavor on the starter. Next was “dtom-cep” challans duck breast, roasted and served in lemongrass broth with bird’s eye chili. The “pad-cha” Brittany lobster was wok-sauteed with holy basil in green peppercorn sauce. Grilled, red chili-glazed black cod was followed by beef short ribs, slow-cooked in “geang-cau” roasted curry paste and coconut milk with betel leaves. The designer menu’s desert, “kanom dok mali,” was jasmine flower flan, jasmine rice ice cream and jasmine tuile. Despite his celebrity status, Kittichai emerged from the kitchen to greet guests, clad in his white chef’s outfit and red Crocs, spending up to 20 minutes per table schmoozing and smiling easily.

A Palace restaurant offering a fine dining experience with a more intimate ambiance is Igniv, which means “nest” in the Engadine’s indigenous language of Romansh. Overseen by Andreas Caminada (who earned 19 GaultMillau points and is Switzerland’s youngest three Michelin star chef), Igniv’s pine walls are made out of Lower Engadine wood that’s actually older than America. Antique lanterns hang from the ceiling, yet Igniv, which opened in what had been Badrutt’s Le Relais space in 2016, is actually the hotel’s newest restaurant, although it has already won a Michelin star. Starters and mains at this less formal venue are served with regional wines in a way intended to stress “sharing” – ravioli with red pepper, fish soup, foie gras, beef tartar, artichokes, truffles, deer, aubergine polenta, deserts, etc., are dispensed on a lazy Susan.

For those with more adventurous palettes, the St. Moritz Gourmet Festival’s highlight – the Kitchen Party – took place midway through the feasting. All participating super chefs such as two-star chef Dominique Crenn of San Francisco, who’s originally from France and was awarded World’s Best Female Chef in 2016, plus the local executive chefs like Igniv’s Marcel Skibba, prepared their saucepans and frying pans to directly serve repasts to hundreds of foodies in Badrutt’s spacious, if crowded, main kitchen. Starting 10:00 p.m., for at least two hours 200-plus gourmets wound their way through the canteen devouring plates of pike, smoked caviar, lobster, foie gras in the shape of the Palace’s emblematic tower with gold foil and more. Kittichai dished out short rib in buns as the merry mob stretched into an adjoining desert room. The orgy of eating was followed with an after-party at Badrutt’s jet set emporium, the King’s Club.

If the Kitchen Party revelry suggested a Brueghel canvas depicting joyous medieval celebrations, a sense of solitude and serenity is reaped by riding a cogwheel funicular 8,000 feet over deer gamboling in the woods to Muottas Muragl, where majestic vistas furnish a banquet for the eyes and soul. Much of the 60 mile-long Engadine Valley sprawls peacefully below and although it’s January, the sky is so crystal clear and sunny that suntan lotion is sold. Paragliders lift off and float amidst cotton candy clouds. Shaded sun beds line a snowy path.

The serene scene is reminiscent of what Mark Twain wrote in 1880’s A Tramp Abroad after visiting Switzerland: “There is no opiate like Alpine pedestrianism… the spell… which people find in the Alps, and in no other mountains – that strange, deep, nameless influence, which, once felt, cannot be forgotten – once felt, leaves always behind it a restless longing to feel it again… they said they could find perfect rest and peace nowhere else when they were troubled: all frets and worries and chafings sank to sleep in the presence of the benignant serenity of the Alps; the Great Spirit of the Mountain breathed his own peace upon their hurt minds and sore hearts, and healed them; they could not think base thoughts or do mean and sordid things here, before the visible throne of God.”

Nothing quite lifts the spirits like beholding the pristine Engadine’s enchanting Alpine splendor of St. Moritz, Switzerland while delighting oneself at Badrutt’s Palace.