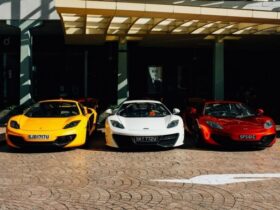 Useful Tips To Care For Your Sports Cars!

Celebrity Artist Toks Daniel and luxury launches site VeryFirstTo.com are launching the world’s most precious Yarmulke (skullcap), which is encrusted with over 3,500 sparkling Swarovski crystals and crowned with a stunning 2 carat D color flawless diamond. It is unveiled in time for Hanukkah, the Jewish festival of lights, celebrated around Christmas time (December 12th – December 20th 2017). It’s estimated value is @ $167,000/ £125,000/ €140,000. 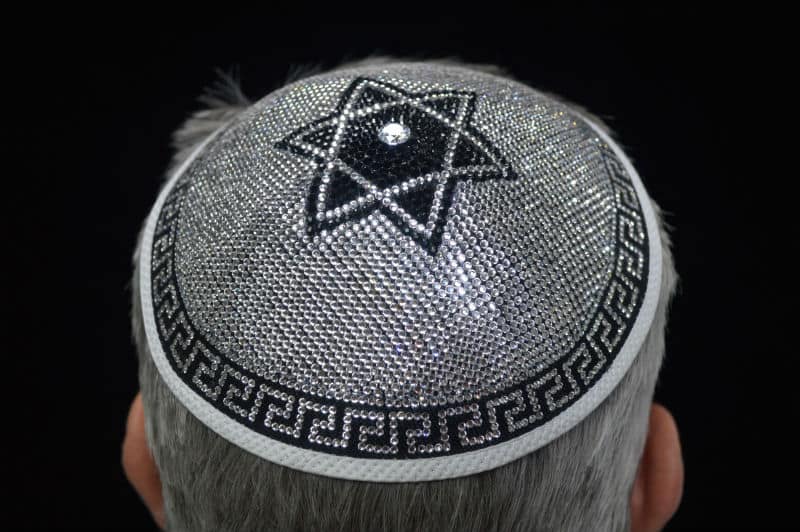 Toks Daniel is famed for his dazzling pieces adorned with crystals and diamonds with work admired and owned by celebrities throughout the globe. The creation of his first religious piece is inspired by his attraction to Judaism. Toks says: “Whilst I was a youngster in Nigeria, Jews had a rather exotic image. The more I have since been exposed to Jews and Judaism, the more I have become enamoured with its rituals, principles and aesthetics. My Yarmulke design is a manifestation of my enchantment with the religion.”

Tokunbo Daniel also known as Toks Daniel or TDaniel is a celebrity artist who creates and designs precious, luxurious, and exclusive crystal and Diamond encrusted pieces/ memorabilia for top celebrities, musicians, and sportsmen and women around the World. The crystals are invariably Swarovski but he also works with anything from emeralds to diamonds. Toks has created pieces, from crystal encrusted soccer boots to effervescent caps, for famous personalities including: Didier Drogba; Jourdan Dunn; Jermaine Jackson; Leona Lewis; Sean Paul; Cristiano Ronaldo; Desmond Trufant; and Ian Wright. The boot designed for Ronaldo is displayed in Cristiano Ronaldo’s CR7 Museum.

It took Toks 14 days to conceive and create the Yarmulke, which requires every one of the crystals to be painstakingly placed and applied to a pre-ordained position.  He collaborated with jeweler Robert Goodman for the pièce de résistance: a glorious solitaire cut diamond supplied by Goodman and set proudly atop a Star of David at the Yarmulke’s summit. Robert Goodman, has been a highly respected jewelry designer and maker based in Hatton Garden, the heart of London’s jewelry district, for twenty years.

A $1,330 (£1,000/ €1,123) donation will be made to Chabad Lubavitch of Nigeria should the yarmulke be purchased. The charity provides for the spiritual welfare of the Jewish community in Nigeria as well as promoting understanding, respect and diversity.

Marcel Knobil, founder of VeryFirstTo, Superbrands and Cool BrandLeaders says: “This remarkable Yarmulke is simultaneously a spectacular item of head-wear and a scintillating work of art. However, we can’t guarantee that it enhances the likelihood of ones prayers being answered!”