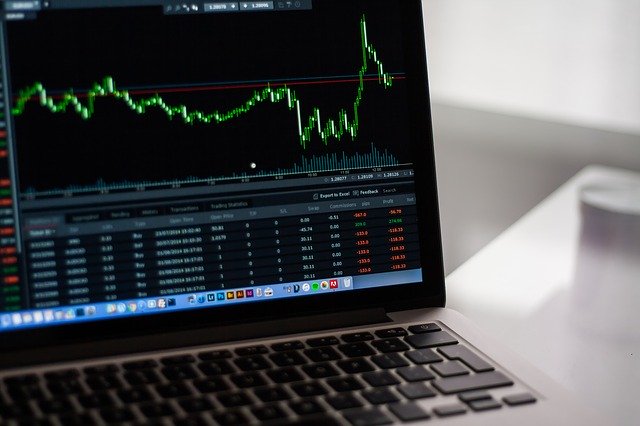 Cost and technological advancement are concepts that can be rather illusory while discussing private aviation. An attempt to define the most expensive private jet aircraft is in and of itself a red herring. Personal jet aircraft are still commodities meant to be tailor-fit to need and purpose creating a wildly variable degree in price difference between private jets.

To simplify the selection process there are many manufacturer-approved outfitters who offer a limited choice of cabin layouts and arrangements, often released for sale with only the factory flight systems and electronics. These configurations are commonplace, and dutiably so as this process saves time providing practical and economical solutions to client needs, although aircraft that arrive in this flavor are hardly the most expensive toys on the block.

If your ultimate goal is to abandon sense and reason to own the most eccentric, expensive and technologically advanced personal jet aircraft on the planet and live the highest life style life possible, you might consider a closed-door meeting with Ian Waitz, Randy Babbitt and George Lucas about a Boeing 747-8 Intercontinental redesign and retrofit. Otherwise in the scope of practicality, you may be better off selecting from the following five aircraft, suitable as both relatively turn-key and easily manageable, though will hardly leave you wanting (listed in ascending order by price): Airbus A318 Elite, Bombardier Global Express XRS, Embraer Lineage 1000, Boeing BBJ 737-700, and Gulfstream G650. Please note that these prices are estimates and may vary depending on cabin configuration, inclusion or exclusion of additional equipment, or brokerage and outfitter services not mentioned in this article.

The A318 Elite by Airbus is priced at $43 Million and is available in a wide array of cabin arrangements from closely tied third-party outfitters. Two Pratt & Whitney PW6000 engines providing a combined maximum thrust of 48,000 pounds can carry this aircraft 4,000 nautical miles without refueling. The A318 Elite’s flight ceiling is at 41,000 feet and it has a maximum cruise speed of 543 knots. The cockpit is equipped with Thales/VDO EFIS avionics equipment. In regard to general dimensions, this A318 is 103.17 feet long, has a 111.83 foot wing-span, and additionally provides 7.4 feet of cabin height allowing nearly anyone to move about freely without feeling constricted.

Bombardier’s Global Express XRS can travel a maximum range of 6,150 nautical miles with a top cruise speed of 590 knots, making it the second quickest private jet in this class and price range. Costing $46 Million, the XRS can also reach a maximum cruising altitude of 51,000 feet where there is less competing air traffic and the winds are more favorable. Its cabin height is 6.25 ft, while having a 99.4 foot exterior length and 94 foot wing-span. Controlled by a Rockwell Collins ProLine Fusion flight control system, this aircraft’s twin Rolls-Royce BR710 A2-20 produce a combined 29,500 pounds of thrust.

Costing $49 Million, the Embraer Lineage 1000 can travel a maximum distance of 4,500 nautical miles before refueling. It can fly at a 41,000 foot altitude and has a 542 knot maximum cruising speed. Creating a combined 40,000 pounds of thrust, the Lineage 1000 is affixed with two GE CF34-10E7-B power-plants. Honeywell provides their Primus Epic avionics system as the nerve center of this aircraft. This is the longest private jet in our comparative selection having a nose-to-tail length of 118.92 feet and a 94.25 foot wing-span, while the interior of the cabin stands an average 6.68 feet tall.

The Boeing BBJ 737-700 is priced with an average base configuration at $52 Million. Its twin CFM International CFM56-7 engines produce an astounding 54,600 pounds of total thrust, while only managing to achieve a top cruising speed of 521 knots at 41,000 feet. This aircraft’s clear focus is overall economics as it can travel up to 6,135 nautical miles non-stop. Its cabin measures 7.03 feet tall, and the exterior length stretches to 110.33 feet with a 117.42 foot wing-span. The cockpit in the BBJ 737-700 is furnished with a Rockwell Collins flight control system.

The new G650 by Gulfstream tops our comparative list costing an average of $58 Million. This aircraft does not tout its price on name-sake alone, as it’s also the best performing jet in this class. Two Rolls-Royce BR725 A1-12 turbofans create 32,200 pounds of combined thrust giving the G650 its ability to travel up to 7,000 nautical miles with a max cruising speed of 611 knots. Like the XRS, this Gulfstream also has a top flight altitude of 51,000 feet. Gulfstream’s PlaneView II avionics system monitors and controls this personal jet. It has a 6.42 foot interior cabin height while measuring 99.76 feet in overall length and 99.58 feet across the wings.

Even among these five private options, there is no clear overall winner by price-point or features. Each may very well be the appropriate choice depending on need and intended use. The XRS and the G650 are as close as they come in terms of ability and size. While comparing the two, the G650 is only about fifteen-percent better with a heftier price tag. If you’ve no time nor the interest to conspire with Mr. Lucas about something new and space age, any one of these private jets will draw extreme envy and awe no matter where you land it.