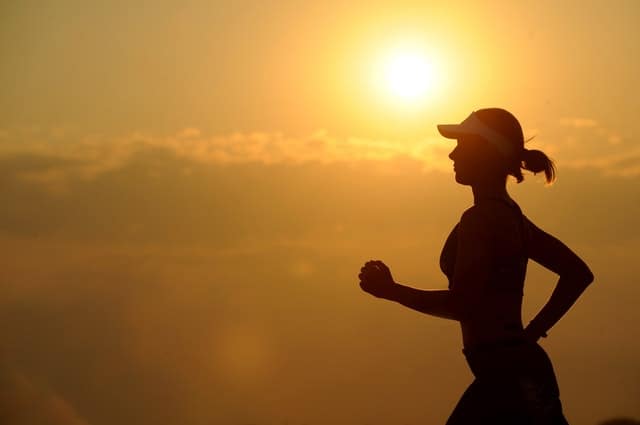 Fitness Tips for Working Out During the Summer

Los Angeles is one of the most happening places in the world. While LA is a hub for smart, intelligent and eligible men and women, single people still frequently find it difficult to find a compatible romantic connection. While casual daters can be fairly successful, it’s often people who are looking for a deeper connection that has a tough time in this city. Author and musician, Dilan Jay, totally understand this dilemma thanks to spending years in LA as a single man on the dating scene. Speaking from experience, Dilan shares why dating has become more difficult here and how people can overcome dating obstacles.

Like many people these days, Dilan has spent his fair share of time on dating websites trying to make positive connections with the right women. Even though Dilan tried to be optimistic about these potential matches, more often than not, he ended up with one incompatible match after another. Like Dilan, most singles in LA find themselves highly discouraged and even taken advantage of by these dating agencies and websites. It’s common to see people spend big bucks attempting to find the right match through a dating site or service, only to be thoroughly disappointed and frustrated in the end.

The question is, why is it so hard to find a good match in a city that is filled with so many great singles? If you ask Dilan, it’s that people are taking the entirely wrong approach and need to simplify by getting back to the root of dating: communication.

Being Old School is the Way to Go

For Dilan, he was so frustrated by the empty promises made by dating services that he decided to go back to dating the traditional way. Just as singles had done previously, Dilan simplified his dating life by visiting bars, clubs and other places of his choice and approaching women directly with casual conversation. He found the experience much more fulfilling, actually leading him to meet fascinating, intelligent women who shared his interests and eventually leading him to meet his current partner. Dilan advocates people try to find a genuine match through this same method, by organically seeking out people who share interests and match your personality.  In his new book, How to Be More Confident With Women, Dilan guides men on how to approach and communicate with women in a natural, comfortable way. Additionally, Dilan offers online courses to instil confidence in men, as well as one-on-one coaching. With Dilan’s dating wisdom, any single person can successfully conquer the LA dating scene with ease.