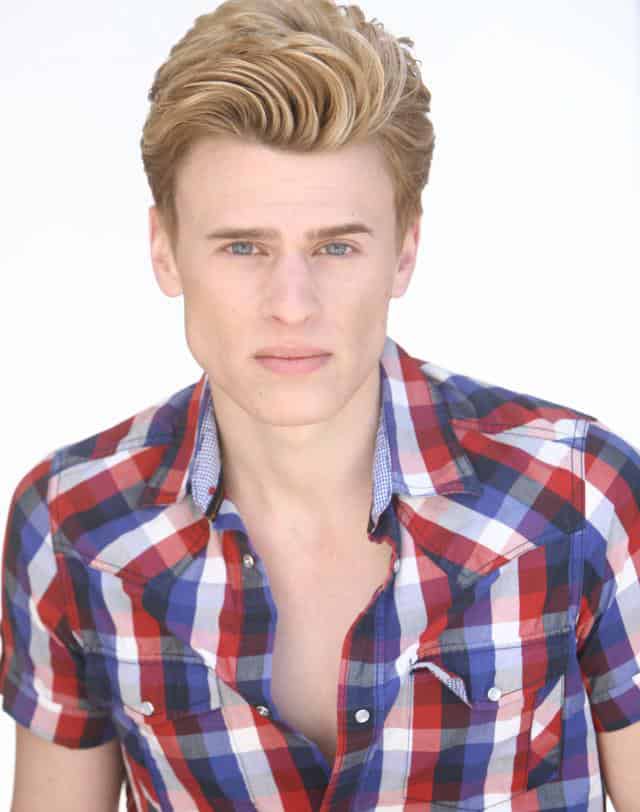 Being a Hollywood film director doesn’t just mean telling the camera man where to point the lens; it involves a high level of creativity, communication, and organizational skills. Below are some of the primary skills and experiences one should have if they hope to become a success in the movie industry. (Image Credit: Meineresterampe/Pixabay)

Does one need a college degree to be a film director? The short answer—no. There are many directors who have never earned a film degree, including Christopher Nolan, Stanley Kubrick, Wes Anderson, and Steven Spielberg, to name a few. What is most important is having artistic, communication, and management skills, which are all discussed in depth throughout this article. Other than those skills, having technical skills is vital. Knowing how to use a film camera, understanding how lighting and sound affect a scene, and knowing how to turn words in a script to action on a screen count for more than a degree alone.

Of course, that’s not to say that a film degree is unimportant. While at film school, students will learn a variety of skills that can help them out during their future career. Some of these classes include film history, filming, video editing, and script writing. Usually, a student will attend film school for four years to earn a bachelor’s degree—a Bachelor’s of Fine Arts. If students want to continue their education, they can do on to a graduate program to earn a Master’s of Fine Arts. This usually takes an additional two or three years, depending on the university.

Creativity is key success in the movie business. Without creativity, a movie isn’t likely to get to the theatres, let alone be a blockbuster hit. Unlike learning how to film a scene or edit some dialogue, creativity can’t be taught—it’s something you’ve just got to have. Do you have the imagination to adapt a script to the big screen? Can you picture what the actor’s costumes should look like? Do you know which lighting and music will make a scene memorable? If you can answer “Yes” to all of these questions, then you just might have what it takes to be a director.

Whether you are talking to crew members, actors, publishers, or the coffee guy, communication is key. This is true if you have been in the business for years or if you are just starting out—maybe more so if you are new to the business. New directors are much like a common entrepreneur in the sense that they are starting with next to nothing and trying to make a career. By learning how to communicate well, you can make connections that can help you along the way.

If you’re struggling to make connections on your own, consider joining a Cowork space. With Coworking spaces, many people rent out office spaces in one building. Instead of being traditional office workers, they are mostly freelance workers or otherwise are self-employed. Especially near Hollywood, it’s likely that many people breaking into the film industry will share the same Coworking space. As a bonus, there is even a Cowork space in Beverly Hills, which is just shy of five miles away from Hollywood!

A Hollywood director is near the top of the ladder when it comes to the rankings in a film company. For this reason, it is likely that the director will need to delegate many tasks. It is important to be able to do this well—and without causing any confusion. So, before you get anything done on a film set, you are sure to need to make an extension to-do list and hire people to work under you to accomplish the tasks you are too busy to handle. Having great management skills ties with having great communication skills.

If you are creative, organized, and can communicate well with others (and of course have a passion for the film industry), then you just might have what it takes to be a director in Hollywood. It is sure to take a lot of hard work; directors aren’t made overnight. You will get out what you put into your film, so make sure to give it your all!